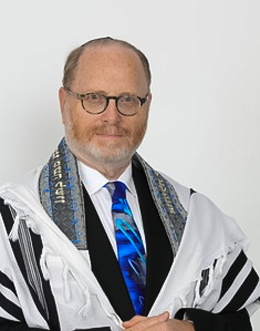 “My grandfather was a Russian-Jewish immigrant who lived in Northern Ireland and apparently when he sang in the synagogue, he made everyone cry.” –Jessie Ware

Our Kosher River Cruises just got more enticing than ever! IWorld of Travel, Traveland & Gordon Cruises are thrilled to announce that Cantor Yaakov Motzen, a globally recognized Tel Aviv native and fifth generation of a family of Cantors, will be joining our inaugural Kosher River Cruise series! 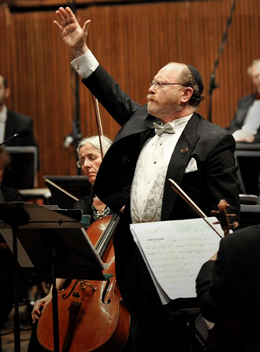 Motzen attended the Kol Torah, Be’er Yaakov and Ponovezh yeshivot in Israel and studied music and vocal technique with the late Yosef Goland, the principal baritone in the Berlin opera in the late 1920’s. He also studied liturgy with the renowned Cantor Yitzchak Eshel, obm. Cantor Motzen held the position of Chief Cantor in Givatayim, Haifa, and Ramat Gan, and sang on Kol Yisrael radio and television. During his fifty years of experience, he has performed in concert in many parts of the world, and with his heartfelt davening and singing, as well as his engaging personality, he has become a favorite of cruise guests.