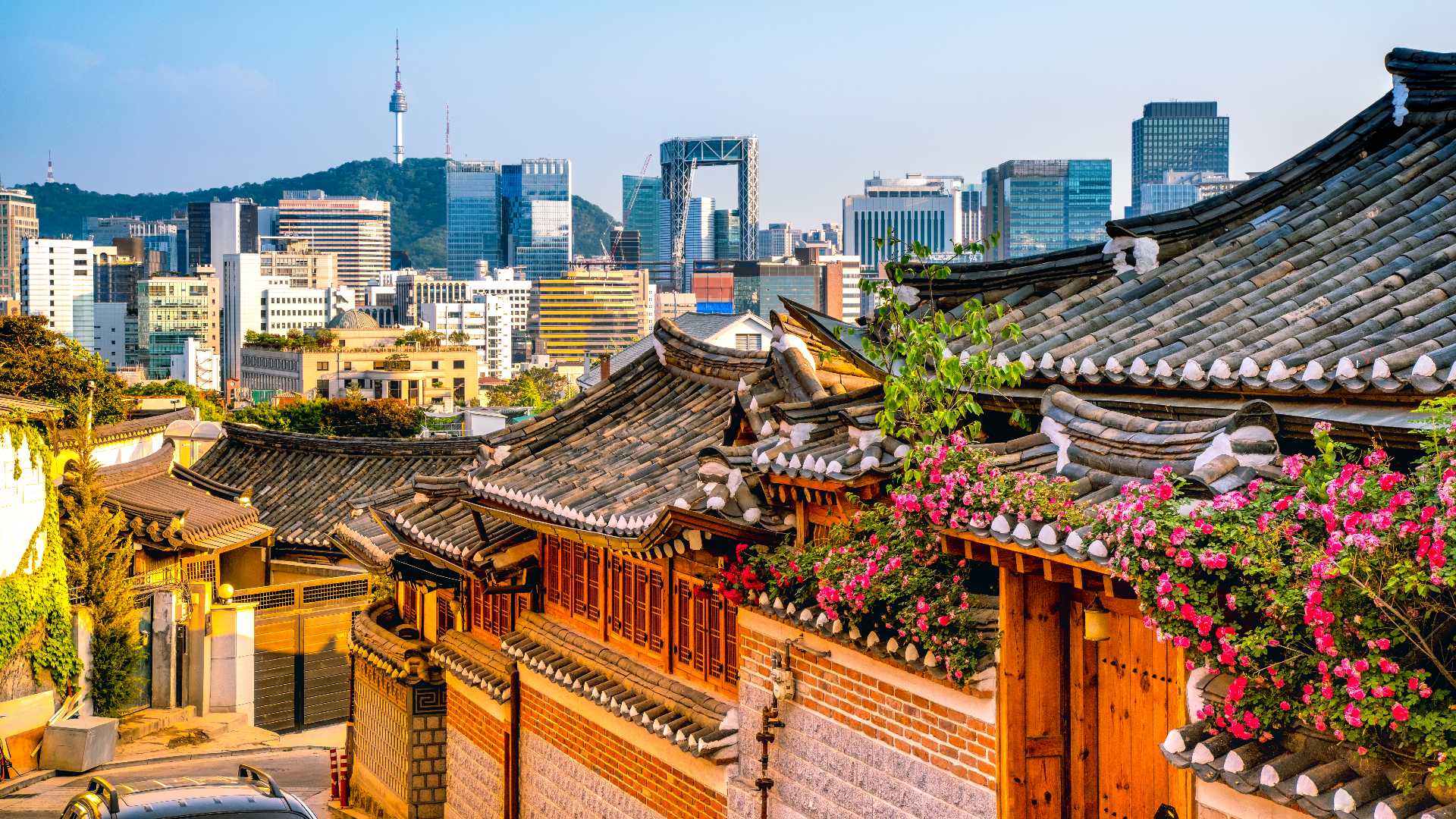 Day 1: Arrival in Seoul
Upon arrival, transfer to your hotel. The rest of the day is yours to relax and unwind. 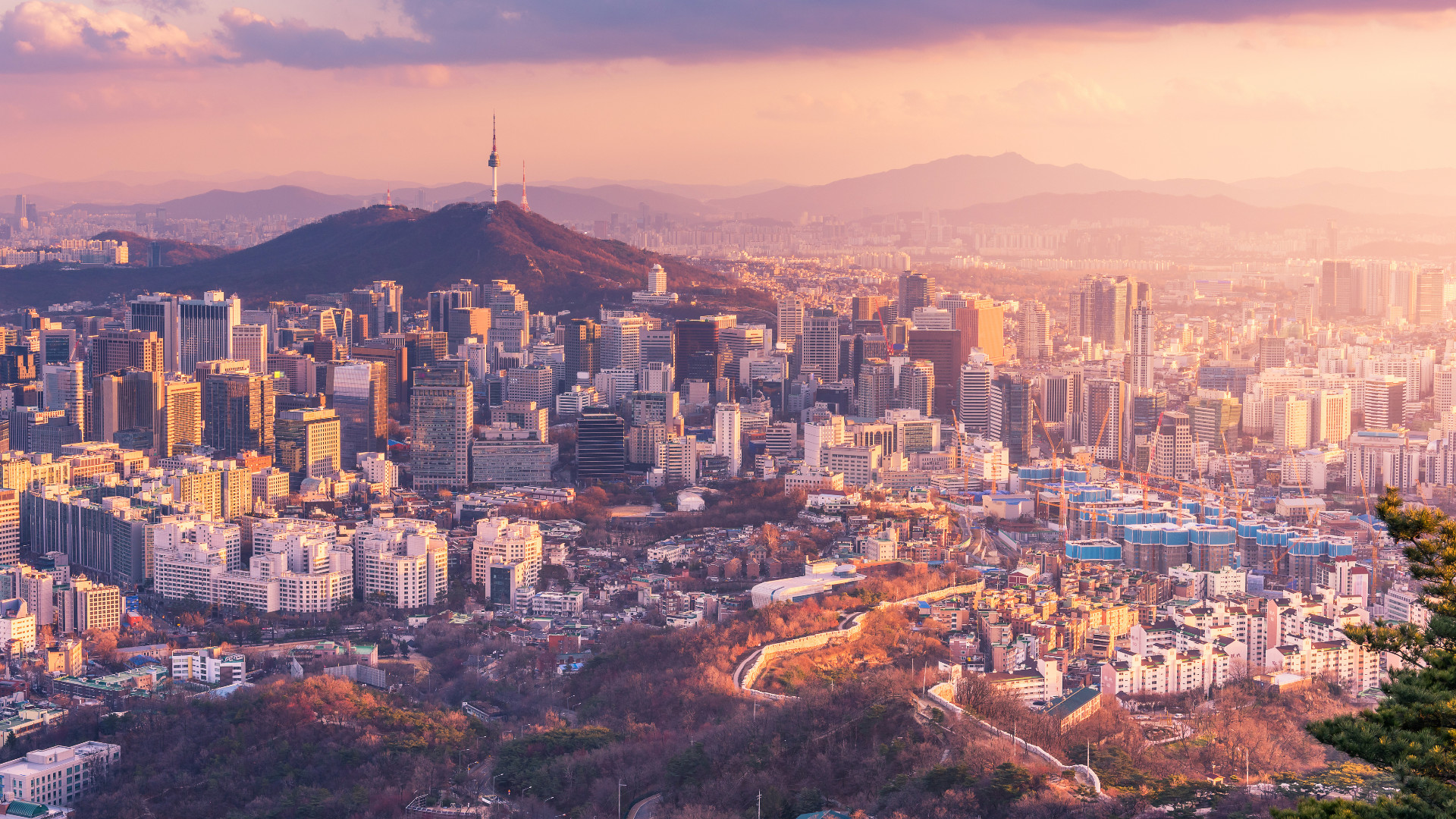 Day 2: Seoul
Morning motorcoach tour, starting with Gyeongbok Palace, the main imperial residence for 600 years. View the outside of the Blue House, the official residence of the President of Korea, then continue to the National Folk Museum, which exhibits the legacies of Korean culture and history. Stop at a market before returning to your hotel. (B)

Note: The museum is closed on Tuesdays. 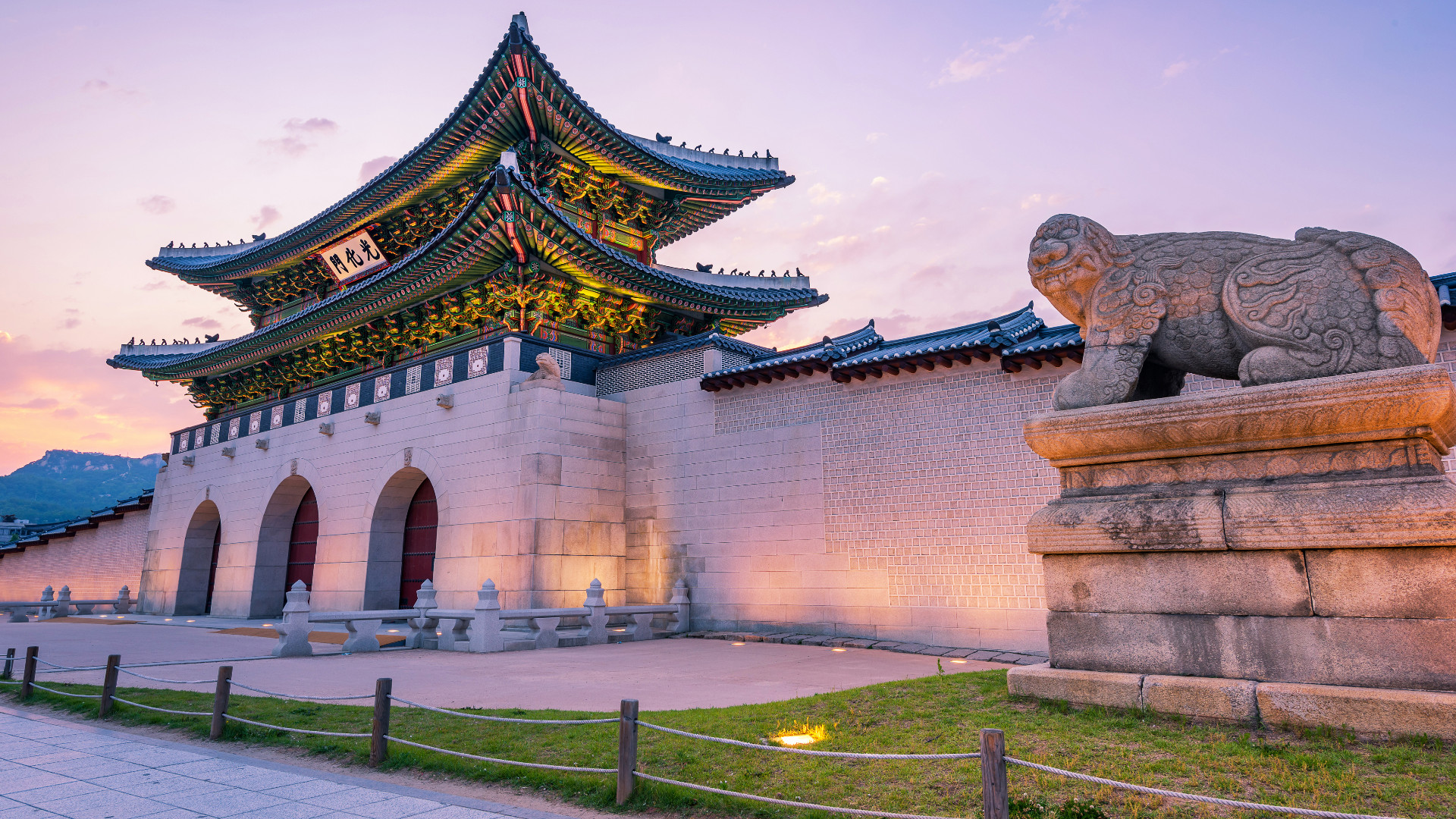 Notes: No tours are offered on Sunday, Monday and National Holidays. Children of age 11 or below are not permitted. Tour has a special dress code. 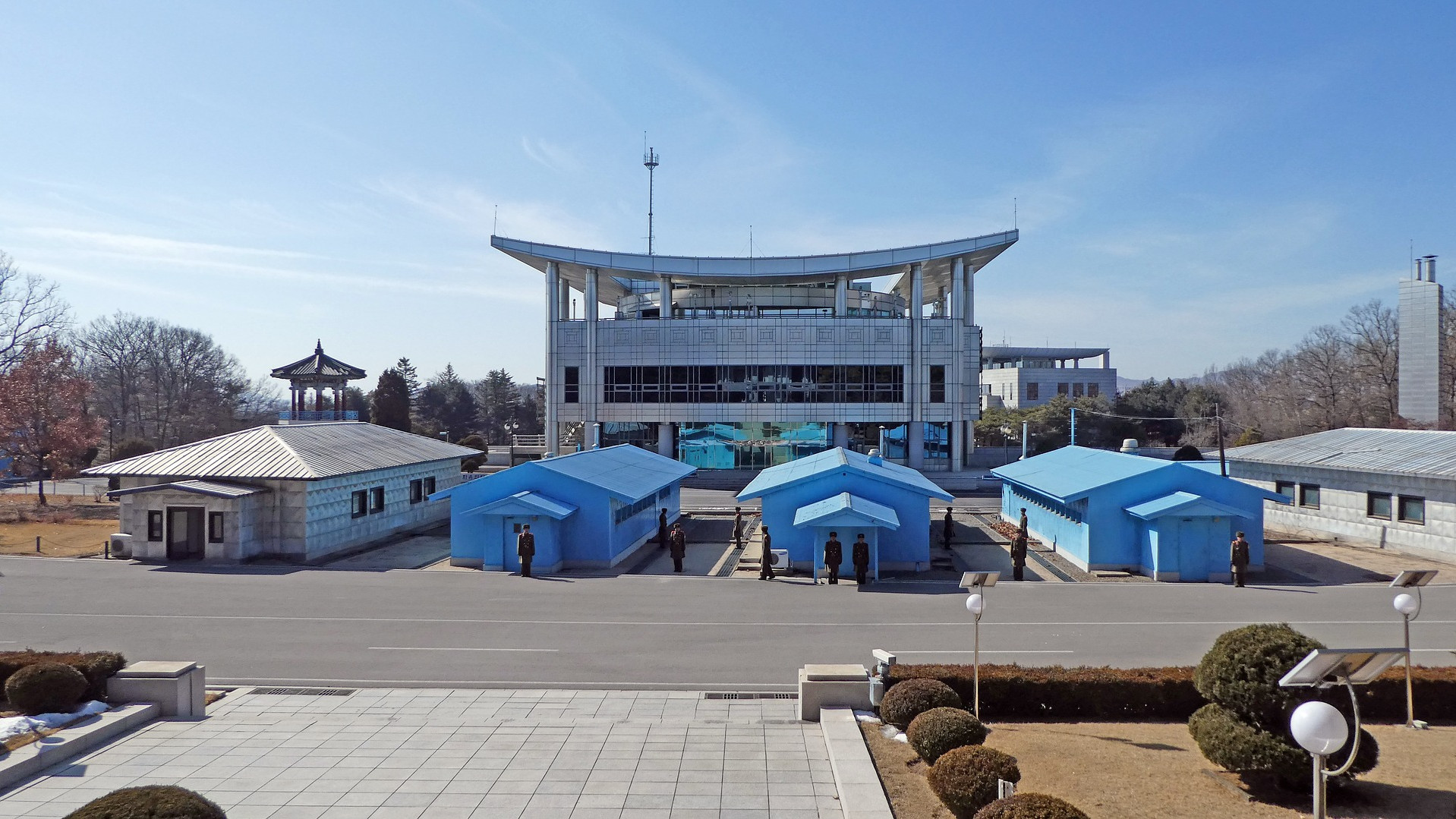 Day 4: Seoul
Morning tours of Korea Folk Village. It is modeled after the traditional Korean way of life. Over 200 architectural models of typical buildings of the Chosun dynasty are assembled here. In the afternoon continue to Suwon Hwaseong, an 18th-century fortress that is a UNESCO World Heritage site. It forms a nearly complete ring around Suwon’s old downtown, running along both flat lowlands and steep hillsides. (B) 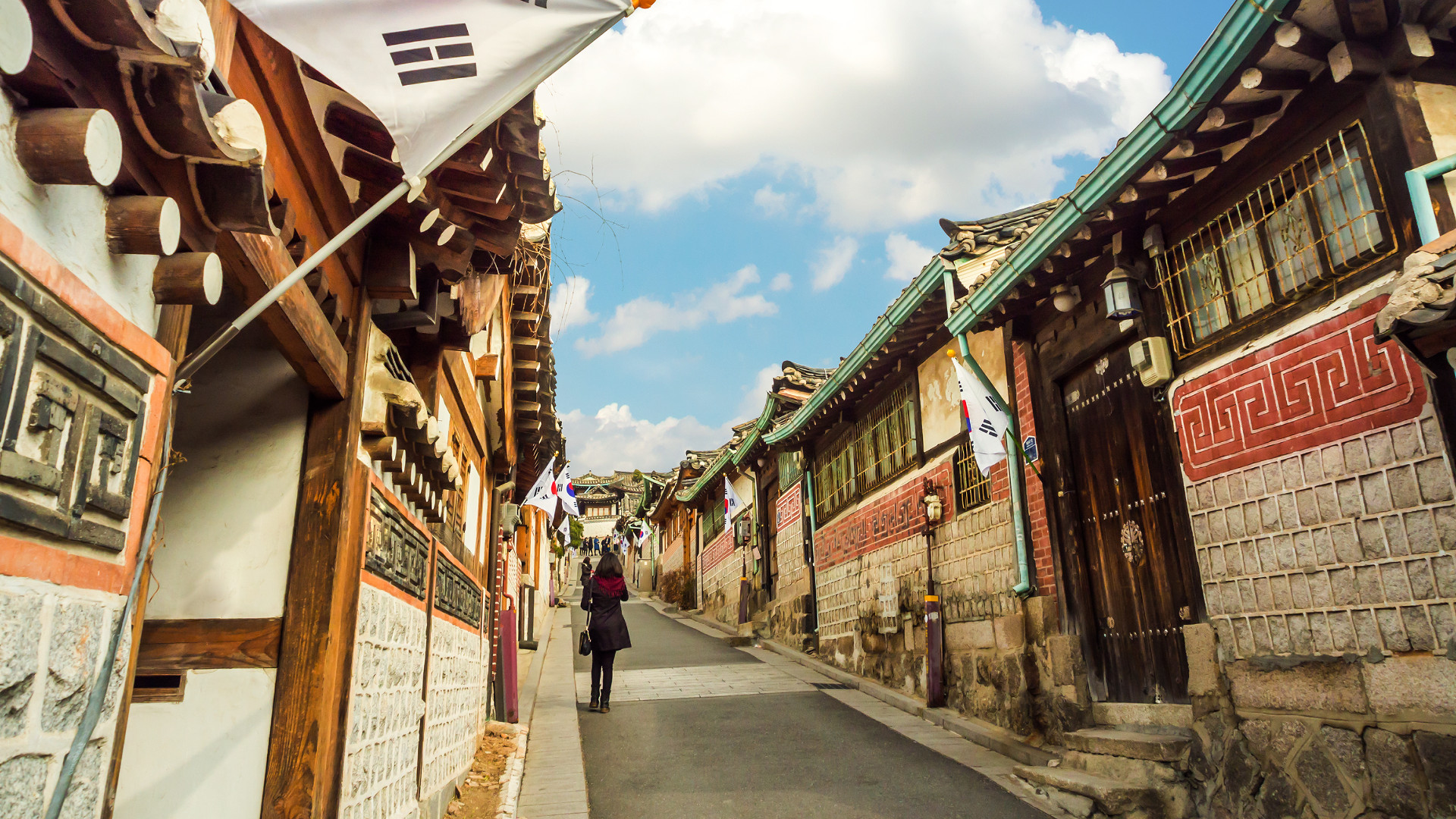 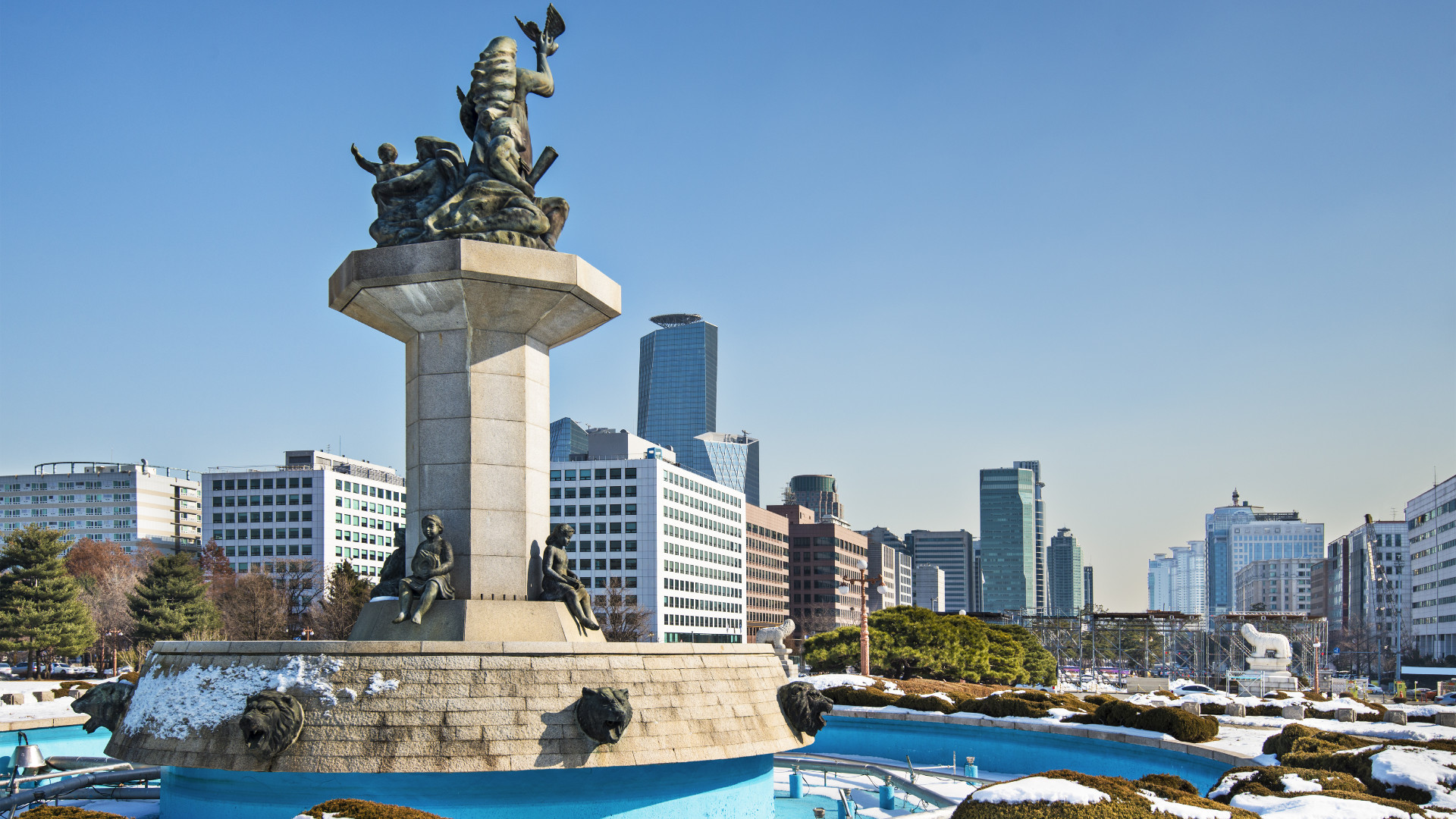 Day 6: Seoul | Tokyo
Transfer to the airport for your flight to Tokyo. Upon arrival, transfer by limo-bus to your hotel. (B)

Note: Flight from Seoul to Tokyo is NOT included. 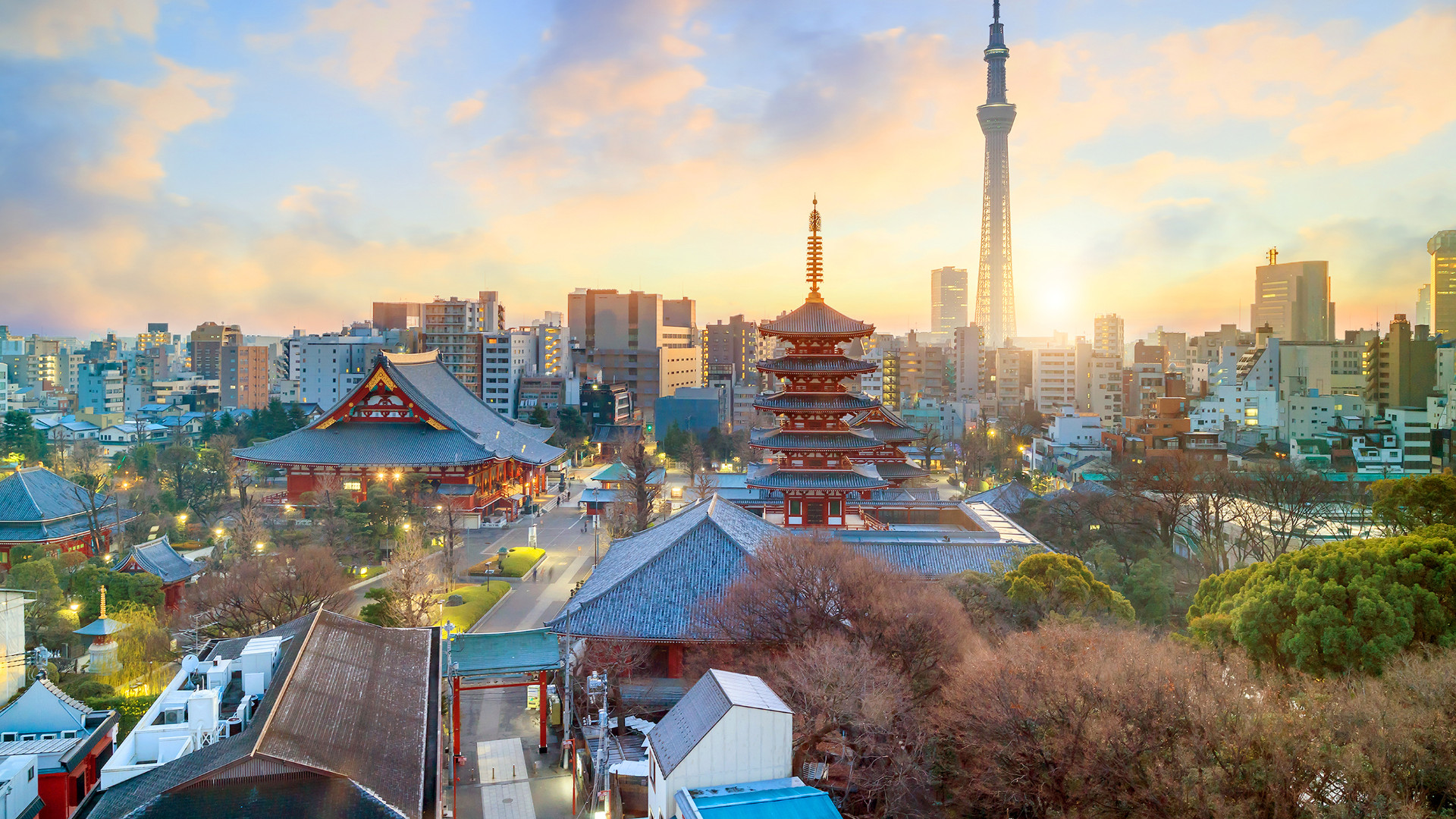 Day 7: Tokyo
Your morning sightseeing includes the Imperial Palace Plaza, the large plaza where you can view the Imperial Palace located in the former site of Edo Castle surrounded by moats and massive stone walls; Tokyo Tower, the city’s 1,100 foot high landmark; and the Asakusa Kannon Temple, Tokyo’s largest and most popular Buddhist temple. The afternoon is yours to continue to explore this vibrant city. (B) 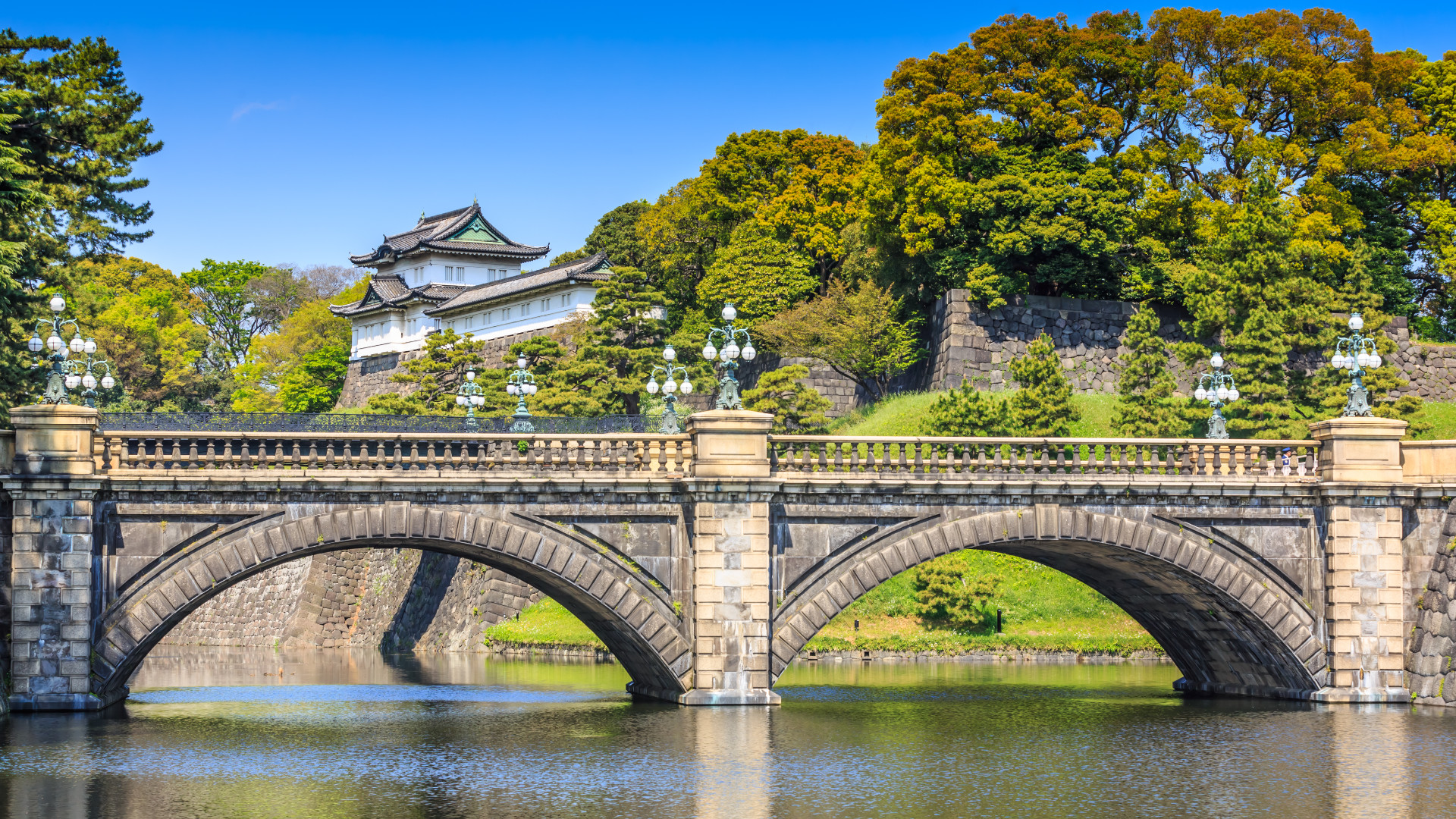 Day 8: Tokyo
Free day to enjoy the limitless number of things to do in this sprawling metropolis. (B) 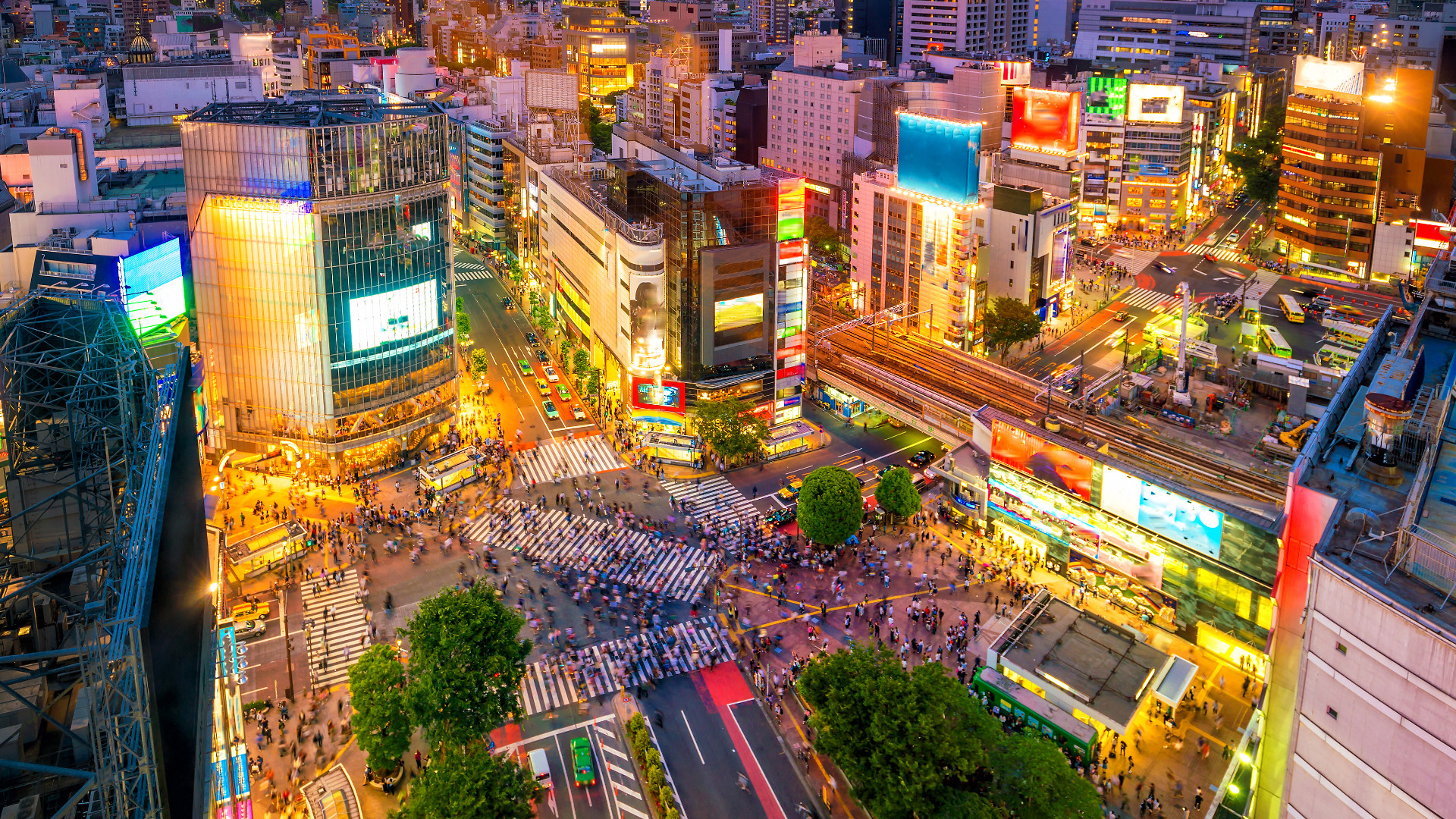 Day 9: Tokyo | Kyoto
Morning transfer to Tokyo Station and board the famous Bullet Train to Kyoto. Upon arrival at Kyoto Station, you’ll be met and transferred to your hotel. (B) 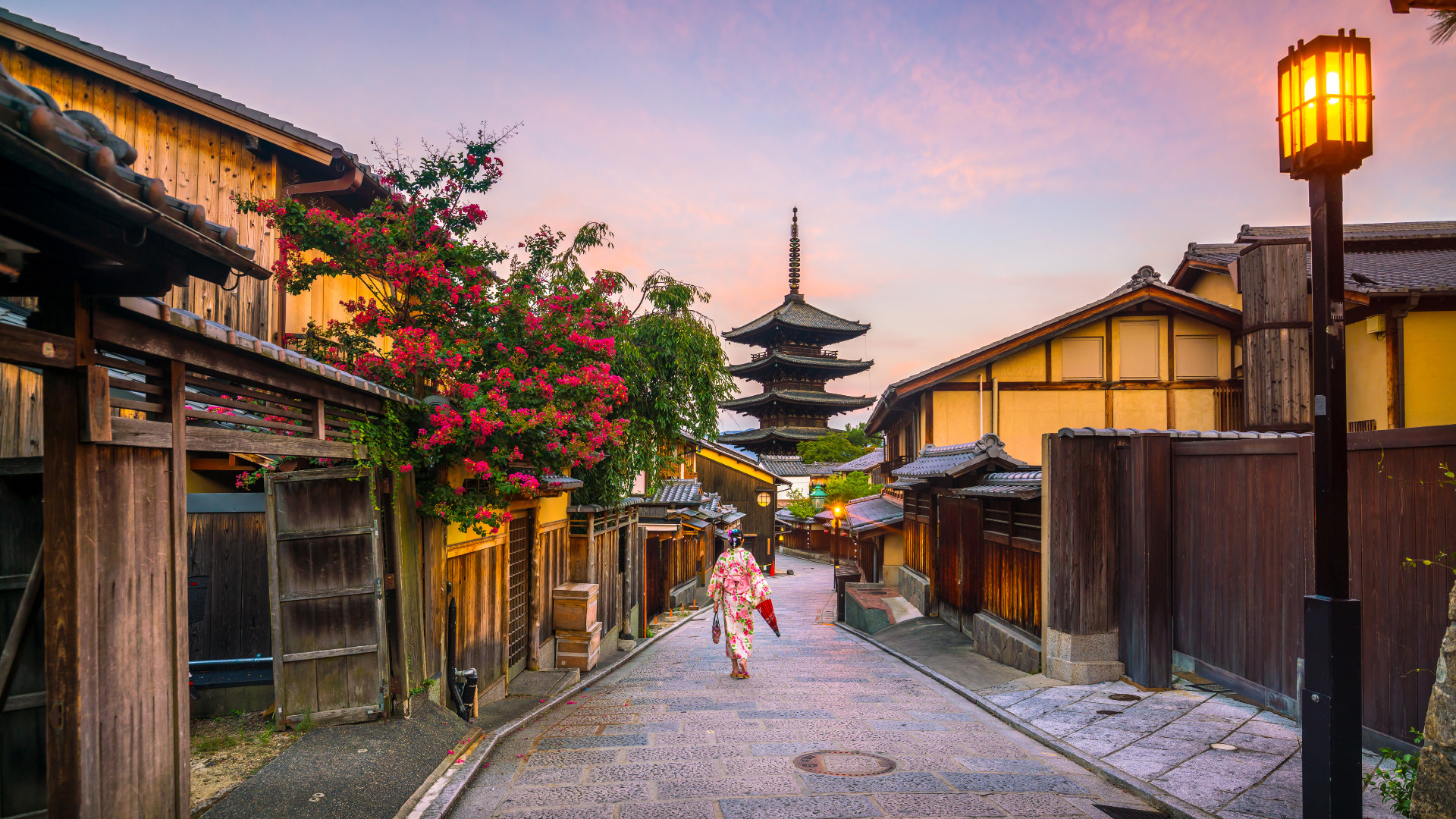 Day 10: Kyoto
Begin the day by visiting the 17th-century Nijo Castle*, which was built as the residence of the Tokugawa Shogunate and was designated a UNESCO World Heritage site. Continue to Kinkakuji Temple, with its magnificent Golden Pavilion whose top two floors are completely covered in gold leaf. Then visit the Kyoto Imperial Palace**, the former residence of Japan’s Imperial Family. The afternoon is yours. (B)

*An alternative location is Kitano Tenmangu, a 10th-century Shinto shrine.

**An alternative location is Ryoanji Temple famous for its rock garden, which consists of a rectangular plot of pebbles surrounded by low earthen walls. 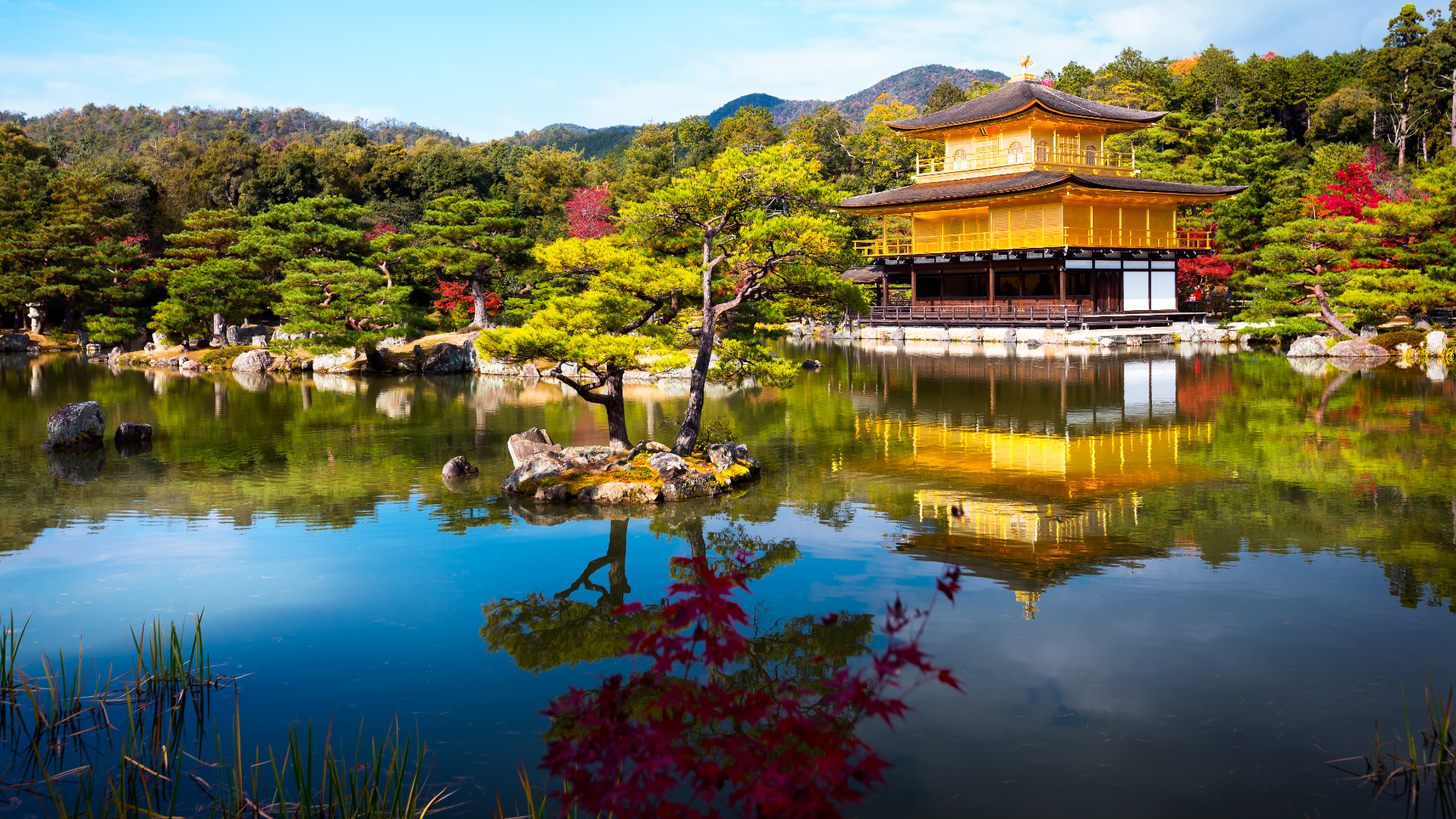 Day 11: Depart Kyoto
Transfer to the airport for your flight home. (B)