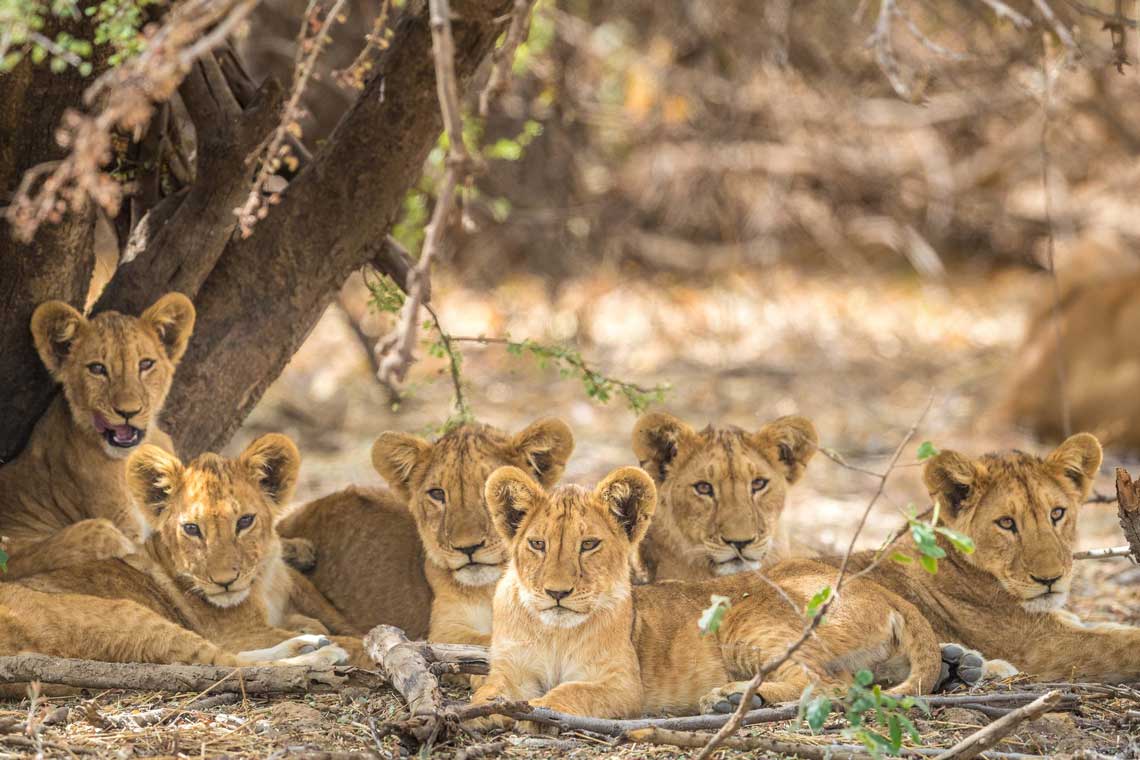 Majete Wildlife Reserve is situated in the south-western part of Malawi and is an incredible success story representing the rebirth of a dwindling wildlife reserve. Just 15 years ago the reserve was void of thriving wildlife and vegetation. Large mammals had been poached from the park and remnant populations of a few resilient species remained but they had been reduced to very low, and in some cases critical numbers. The unloved reserve had its trees illegally cut for charcoal production and as a result there was no tourist activity in the area from 2000-2003.

In 2003 African Parks (a non-profit organisation) entered into a 25-year agreement with the Malawi Department of National Parks and Wildlife (DNPW) to manage Majete and collaboratively formed a shared vision of restoring the reserve with prospering wildlife, giving the reserve much needed love and care

The restoration of Majete began with the re-intoduction of black rhinos in 2003, followed by elephants in 2006, lions in 2012 and giraffe in 2018. A range of other species was also introducted, making the reserve initially Malawi’s only Big Five destination, with now more than 12,200 animals flourishing in within its boundries. 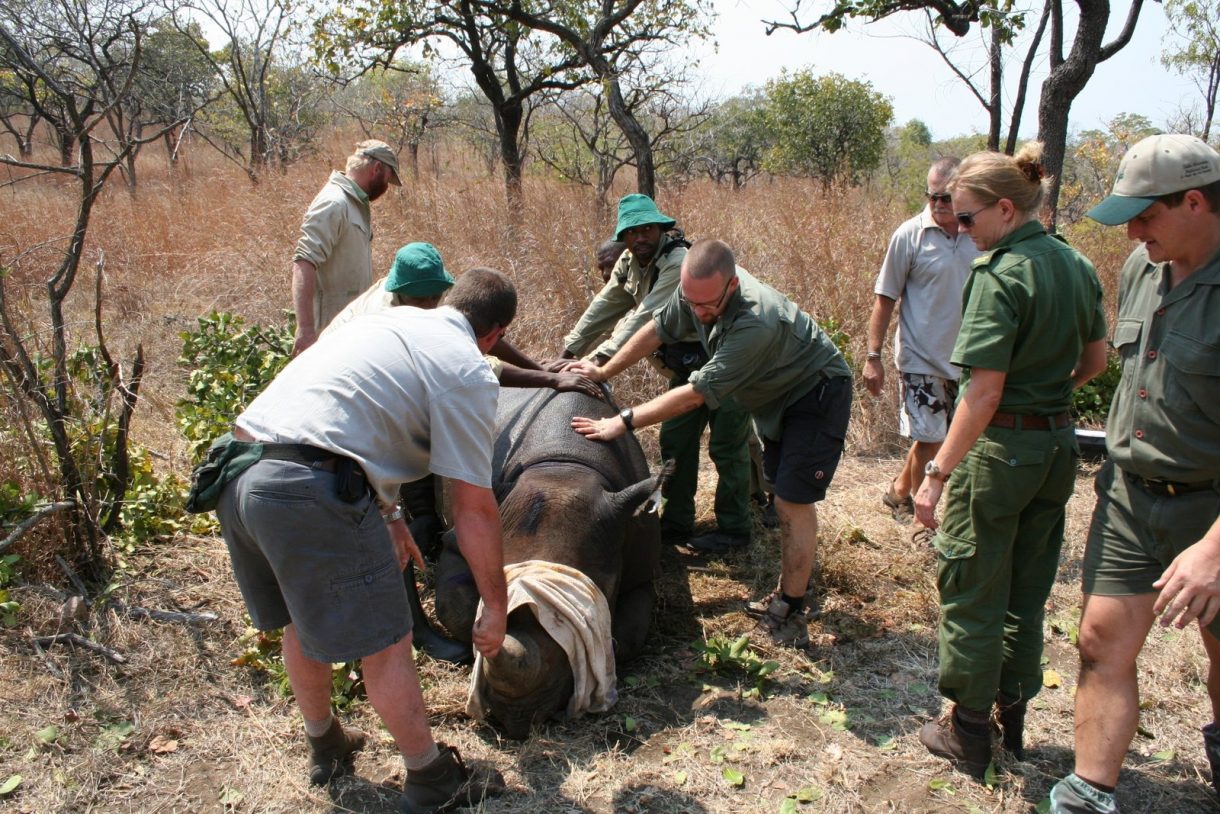 This project not only helped the animals prosper, but the 85 surrounding villages and local communities have been positively impacted through the reserve’s transformation and improved infrastructure in the surrounding area. A scholarship programme has been set up to provide school fees for local children who otherwise may not have had the opportunity to attend school.

Additionally, a variety of jobs have been created and employment has increased significantly. 140 people are employed on a full-time basis, including an increased ranger force, which patrols the reserve daily. As a result of this, not one rhino or elephant has been lost to poachers since African Parks took over in 2003. They have also been at the forefront of stronger, revised legislation relating to the protection and anti-poaching of the wildlife across Malawi.

Majete is a great model of possibility, hope and opportunity of how a park can be revived and thrive once again. Recent translocations saw a new chapter for Majete Wildlife Reserve. Five more lions were introduced into Majete, bringing the reserve’s population up to 17 while ensuring greater genetic diversity. The new arrivals, fitted with tracking collars to facilitate daily monitoring, were released on August 15th 2018 into the wider park from enclosed bomas, which supported their adjustment and social bonding. In late 2018, 13 giraffe were released into Majete, the first translocation of this iconic species in Malawi. While southern Africa has a robust population of giraffe, very few are present in Malawi. This translocation brings national numbers to just over 30 animals and aims to establish a viable population of the species that will be essential to securing their future in Africa.