India – Where Color, Chaos & Calm Exist As One 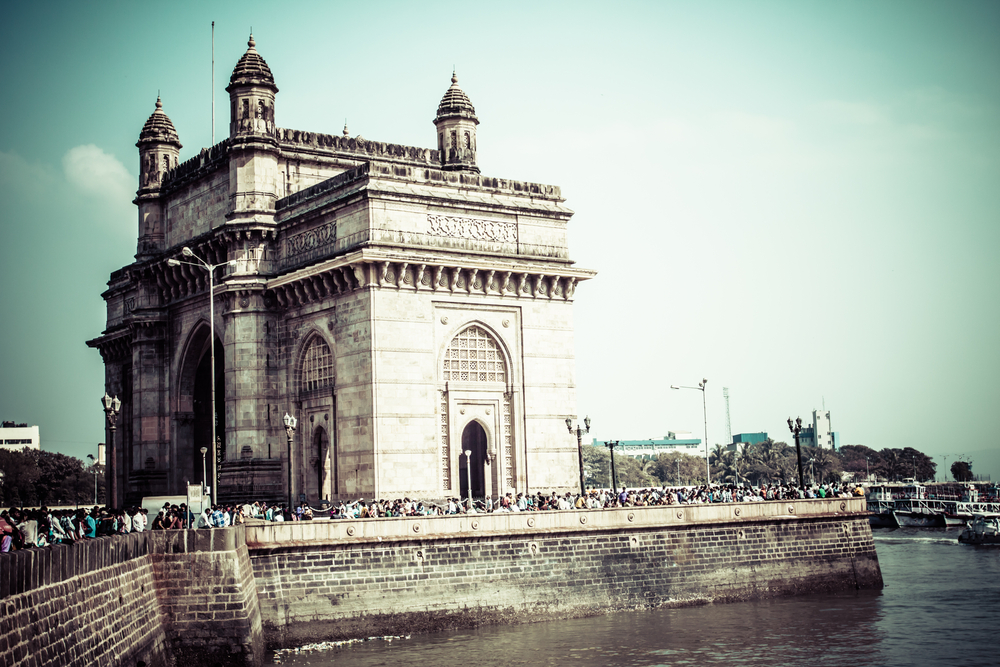 Without debate, India remains one of the most enigmatic, spiritual and colourful destinations to visit. You’ll see chaos and peace wrangling side by side. Wealth and poverty side by side. And all your senses will be treated, wined and dined in a way that most other destinations simply cannot offer.

Four Major Cities & Landmarks To Enjoy On Your Tours To India

India is a vast country shared by over a billion people. While it’s impossible to cover all the great Cities, hubs and iconic landmarks in an article, we’ll look at some of the more travelled paths.

Bombay (Mumbai). Mumbai is the capital city of the Indian state of Maharashtra, and the most populated City in the country. The City is a cacophony of noise and bustle, and offers the tourist plenty of action from interesting shopping spots to some lavish buildings created during the time of the Raj. Be sure to visit the Gateway of India, Haji Ali Dargah, Mount Mary Church and the infamous Chowpatty for some Bhel on the beach (a local treat).

Taj Mahal (Arga). A quintessential Indian landmark, Arga is the home of the Taj Mahal. This impressive structure was created in 1648 by the Mughal emperor Shah Jahan as a memory to his third wife.

The Red Fort (Delhi). Up until 1857, this striking area in the middle of Delhi was the home of the Mughal emperor of India. There are several museums here in addition to the Red Fort.

The Golden Temple (Amritsar, Punjab). Also known as Harmandir Sahib and Darbar Sahib this is a famous pilgramage destination for the Sikh cast in India. The temple was created in 1604 by Guru Ramdaas Sahib Ji.