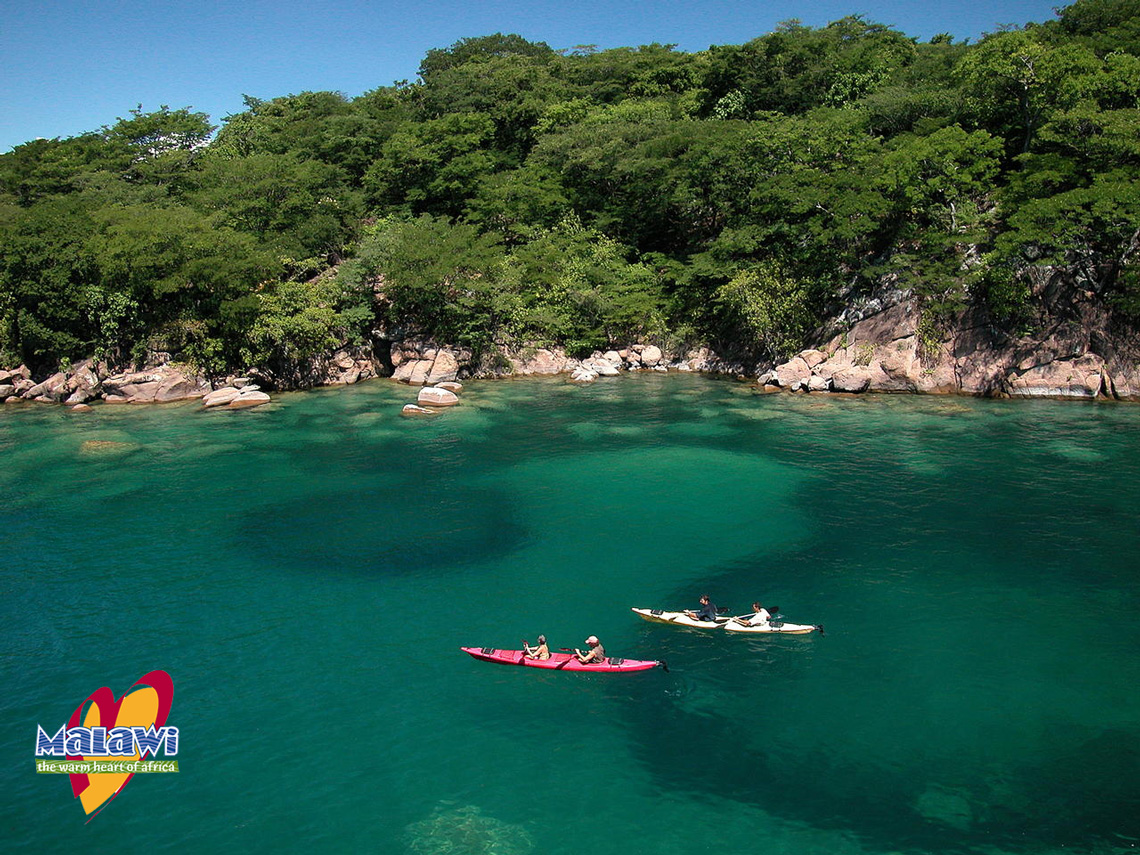 Malawi is a country rich with historic and cultural markers, and UNESCO (The United Nations Educational, Scientific and Cultural Organization) has officially recognized two sites within Malawi as having worldwide cultural significance, with many other sites listed as tentative UNESCO World Heritage sites.

Explore the natural wonders of Malawi’s geographic and historical gems with this list of the top five current and nominated UNESCO World Heritage sites! Plan your Malawi journey today with IWorld of Travel!

Positioned amongst a cluster of forested granite hills high up on the plateau of central Malawi, the Chongoni Rock-Art Area covers an area of 126.4 km2 and contains the highest concentration of rock art in Central Africa. This highly symbolic rock art has historically been associated with women and maintains a cultural relevance amongst the Chewa people to this day. The 127 sites found in the Chongoni Rock-Art Area are still associated with ceremonies and rituals.

Located in the south of Malawi, near its eastern border with Mozambique, lies the Lake Chilwa Wetland Biosphere Reserve. This stunning natural environment is home to one of the world’s most diverse populations of bird species. Lake Chilwa is the second largest lake in Malawi. The Chilwa plain as a whole consists of seven agro-ecological zones defined by different soil groups, making it quite unique and ecologically relevant for study and visits.

Learn about the history of the slave trade in Malawi by exploring the Malawi Slave Routes and the Dr. David Livingstone Trail. These slave routes are a rare and unique heritage site in Malawi that documents the memories of hardship and inhumanity suffered by the people of Malawi and the African continent at large during the 19th century. It is important that this heritage be preserved in order to educate future generations and prevent similar atrocities.

These sacred shrines have existed in Malawi since 1500 A.D. Some of these sites are still regularly used by local communities to offer sacrifices to the spirit of African legend Mbona when there are calamities and for thanks-giving in times of plenty. There is a high level of respect for local traditional norms and beliefs when performing rituals at the shrines. The cultural, spiritual, and historical significance of these sacred shrines cannot be underestimated, and UNESCO has recognized their importance in Malawi’s story.