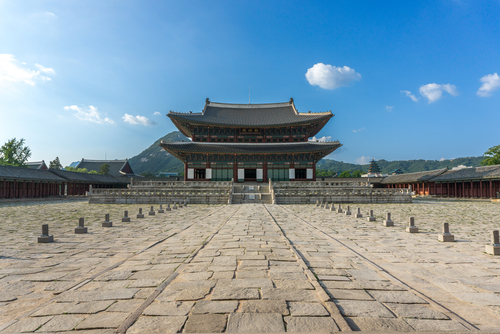 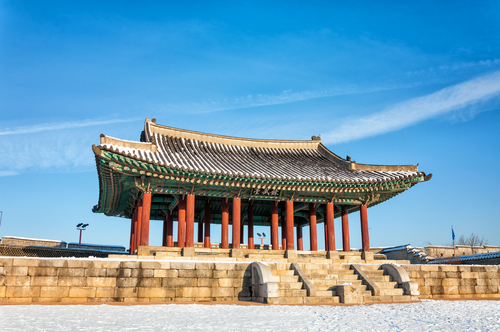 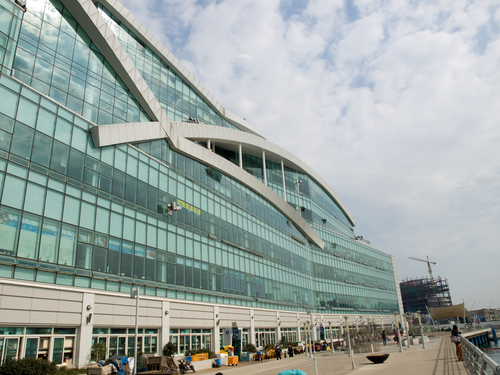 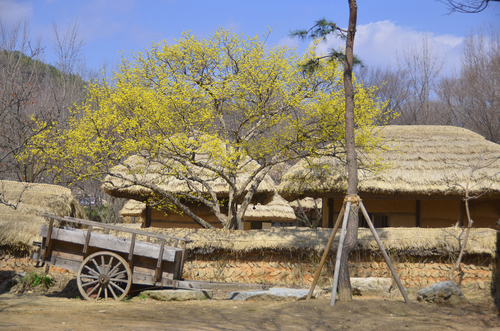 Upon arrival, transfer to your hotel. The rest of the day is yours to relax and unwind.

Transfer by train to Busan, Korea’s biggest port city. Then enjoy a city tour, including the sprawling Jagalchi Fish Market, the country’s largest seafood market and Haeundae Beach, one of the country’s most famous beaches. Stroll in charming Taejongdae Park with its dramatic cliffs. (B)

Return to Seoul by high-speed train. Upon arrival, tour the Blue House (Note: view from outside only), and Gyeongbok Palace. Continue to the traditional Insadong neighborhood with its antique stores, and exotic Namdaemun Gate market (B)

The day is yours to explore the city. (B)

Transfer to the airport for your return flight. (B)