A native Croatian, Ante honed his creative talents at Atlas, Croatia’s largest travel company. His powers of perception have been enhanced by having a degree in Gestalt Psychotherapy and combine with his innate artistic abilities, graphic design skills, and knowledge of the travel industry to develop outstanding marketing materials for IWorld of Travel.

Ante enjoys documentaries about Space, paragliding, hiking with his children, and meditation. He is happiest snuggling with his daughter and playing Clash Royale with his son. He takes the responsibility of fatherhood seriously and was greatly influenced by Alice Miller’s book, The Drama of the Gifted Child on how to interact with children. One of his strongest travel memories involves a series of missed connections and bad weather along the Adriatic coast, culminating in having to sleep the night in the car of two other travelers waiting for the morning ferry because a bridge closed due to heavy winds. He dreams about paragliding every day on different terrain along the route from his home in Zagreb to Albania. 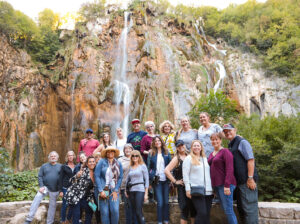 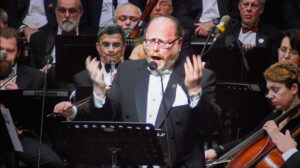 Standing with Israel since 1967 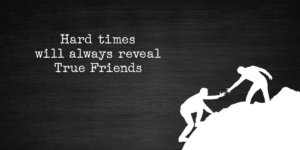