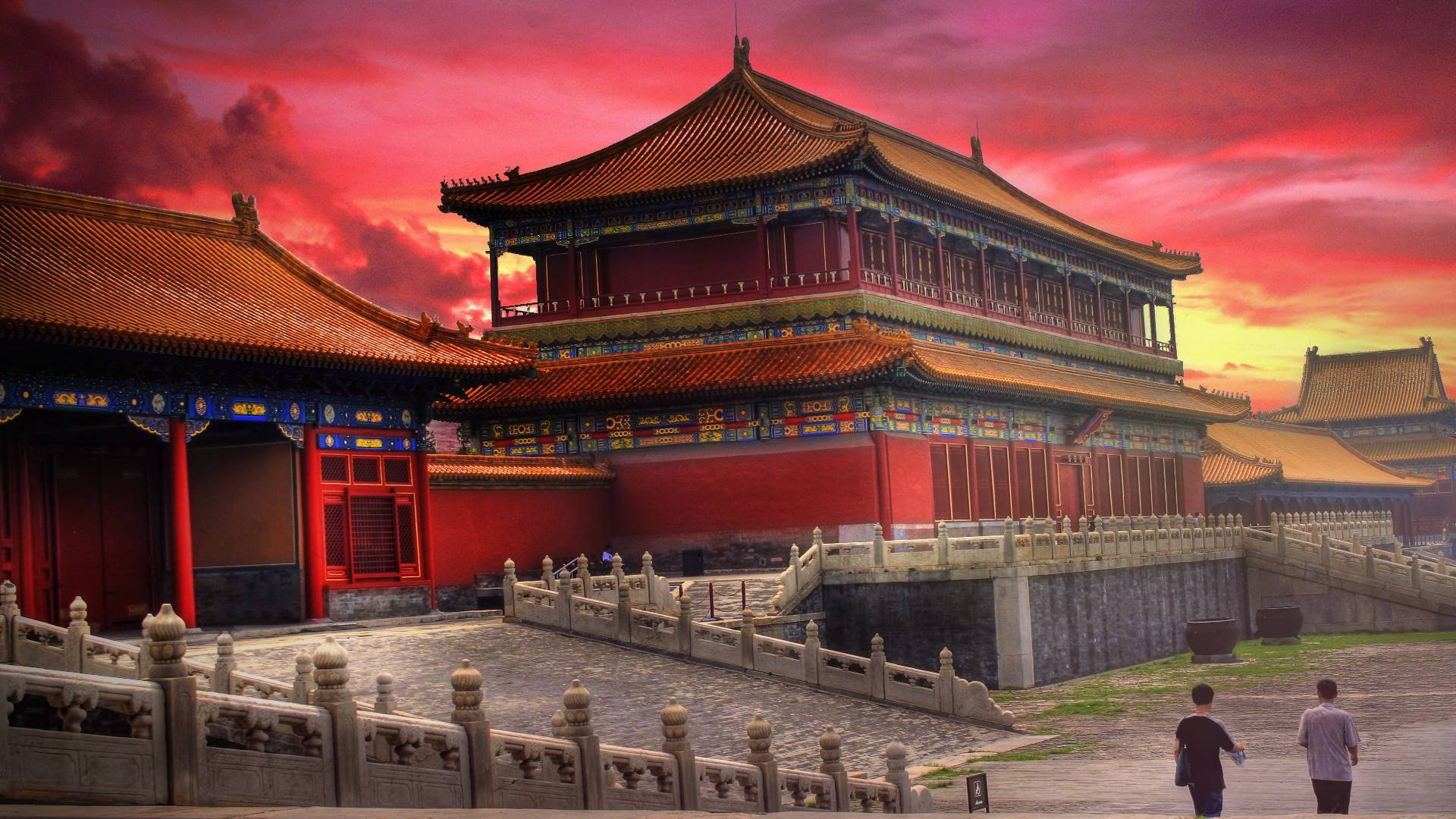 Day 1: Arrival in Beijing
Welcome to Beijing! Upon arrival, meet and transfer to your hotel. 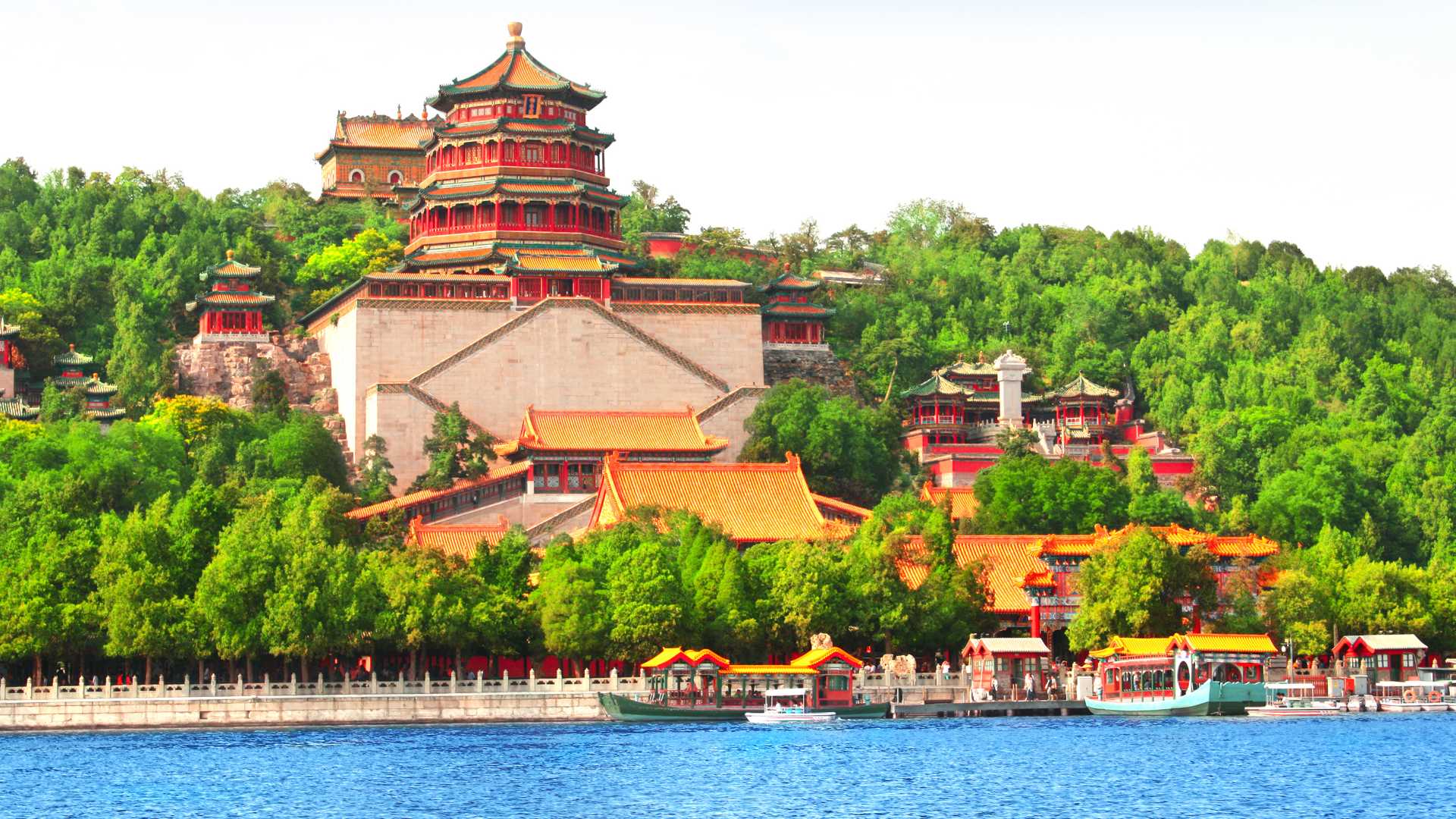 Day 2: Beijing
Morning sightseeing begins at Tiananmen Square, one of the largest city squares in the world. Then continue to two UNESCO World Heritage sites. The first is the Forbidden City, the palace complex that was home to Chinese emperors for five centuries. Then in the afternoon visit the Summer Palace, a masterpiece of Chinese landscape garden design. In the evening, feast at a “Peking Duck” banquet and watch a “Legend of Kung Fu” performance. (B,L,D) 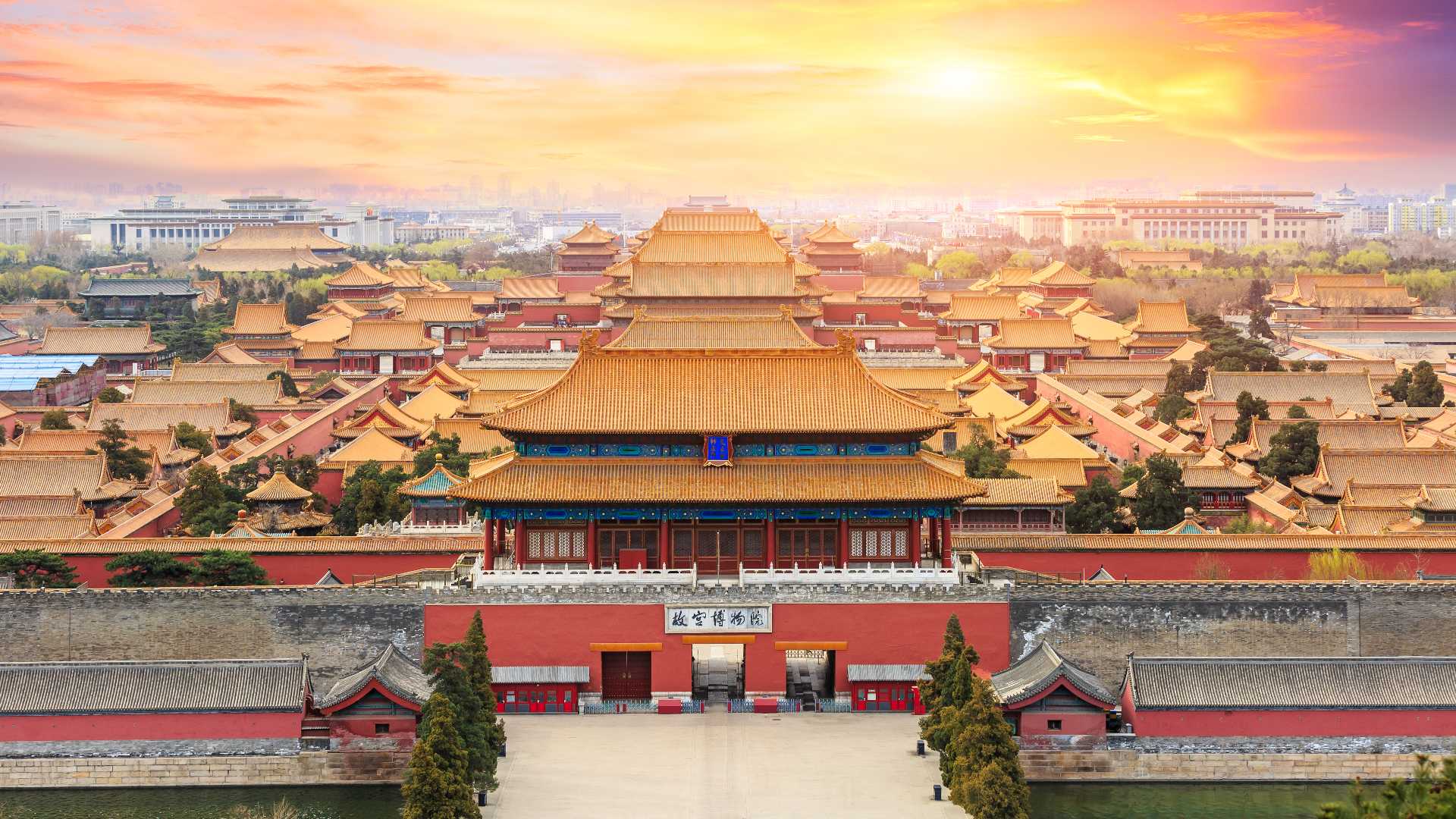 Day 3: Beijing
Spend the day at two more UNESCO World Heritage sites: the Great Wall and the Ming Tombs. On your way to your excursion, drive by the famous “Bird’s Nest,” the National Stadium used in the 2008 Beijing Olympics. Once arriving at the Great Wall, walk along this architectural masterpiece that has been one of the symbols of China for nearly 2000 years. Then proceed to the Ming Tombs, a collection of mausoleums built by the emperors of the Ming dynasty, starting in the early 15th century. (B,L) 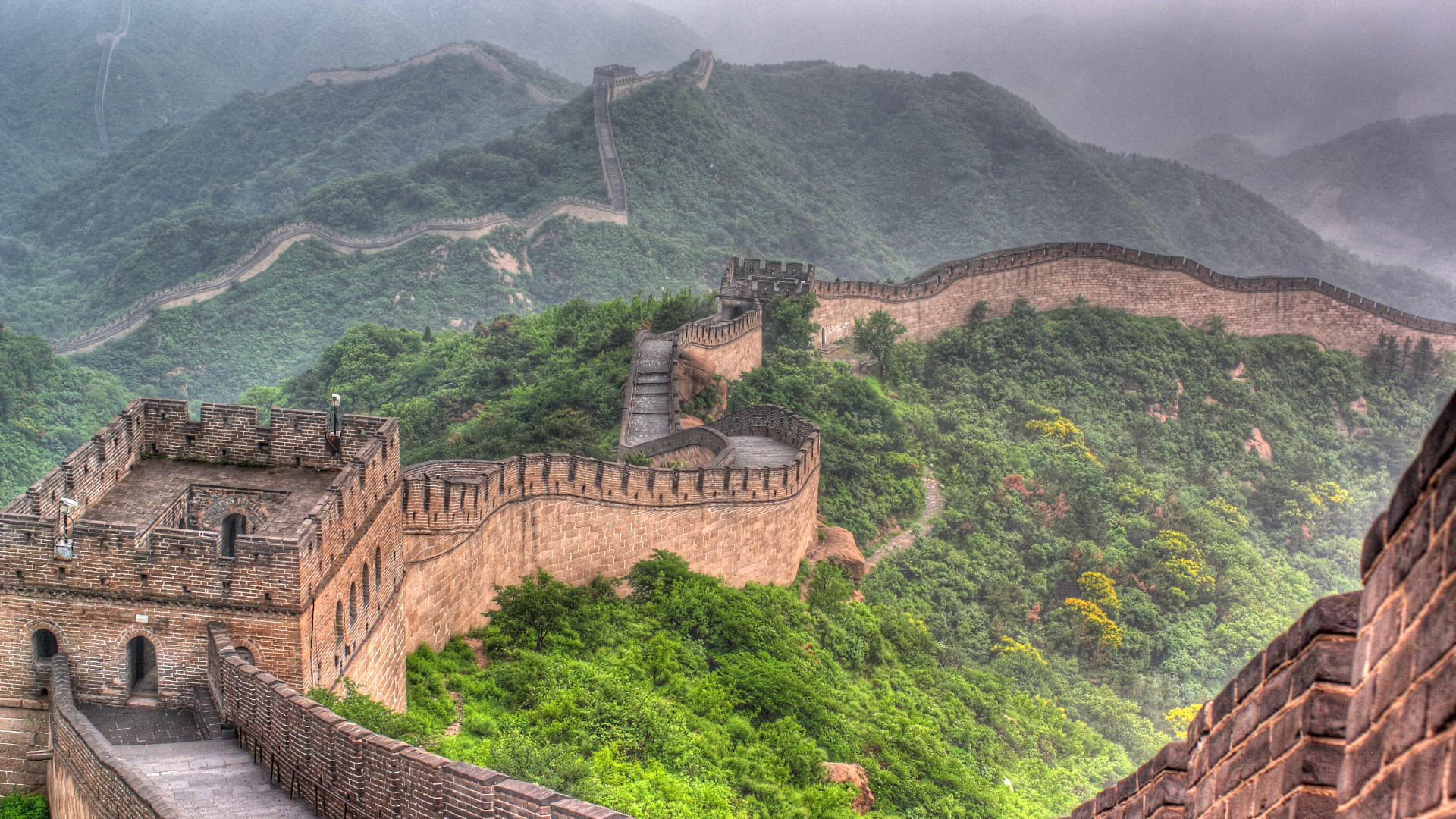 Day 4: Beijing | Xi’an
Morning visit to the Temple of Heaven, built in the early 15th century as a place of prayer and a UNESCO World Heritage site. Then, transfer to the airport for your flight to Xi’an. Upon arrival, you will be met and transferred to your hotel. (B,L) 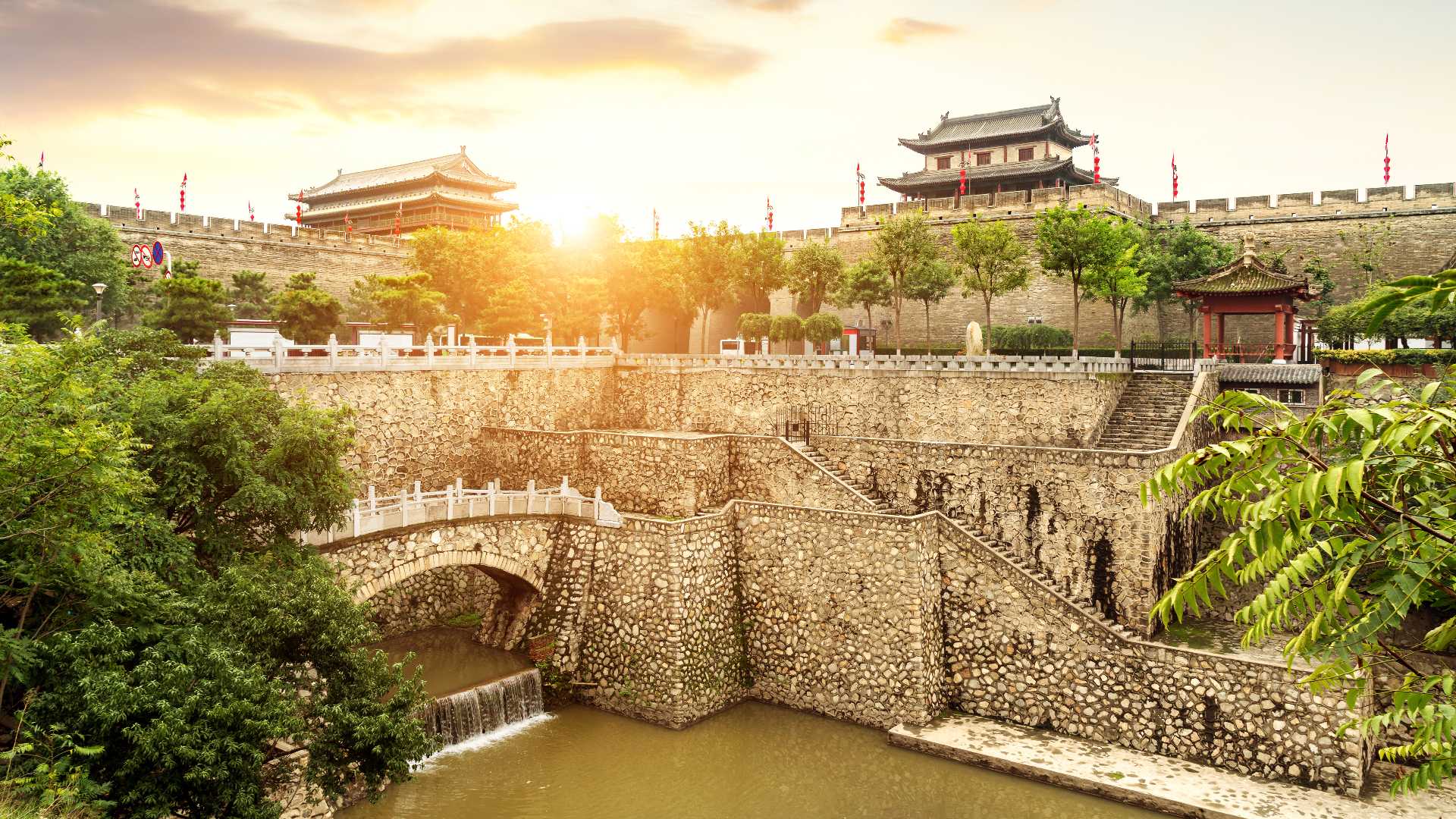 Day 5: Xi’an
In the morning, visit the famous Shaanxi Provincial Museum, one of the largest museums in China. Continue to tour another UNESCO World Heritage site, the Mausoleum of the First Qin Emperor with its extraordinary Terracotta army. This collection of sculptures has thousands of life-sized figures. On your way back to the city, stop at the Great Mosque. In the evening, another special dinner and performance. (B,L,D) 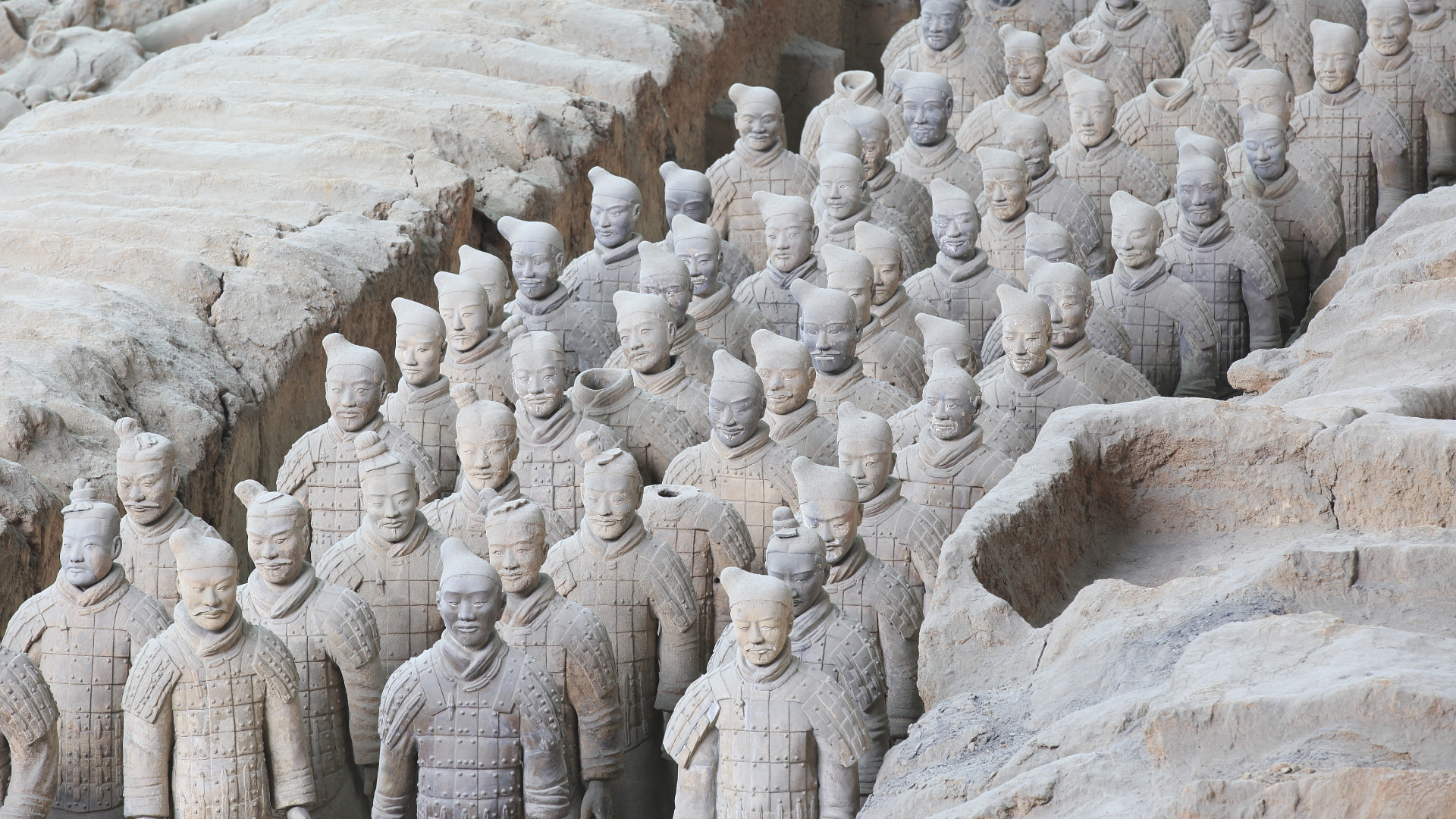 Day 6: Xi’an | Chongqing (Yangtze Cruise)
Morning tour to the 2,000-year-old Han Tombs. Then, head to the airport for your flight to Chongqing, the gateway to the Yangtze River. If time permits, you can explore the city on your own before you board your Victoria cruise ship for the 3-night Yangtze River cruise. (B,L,D) 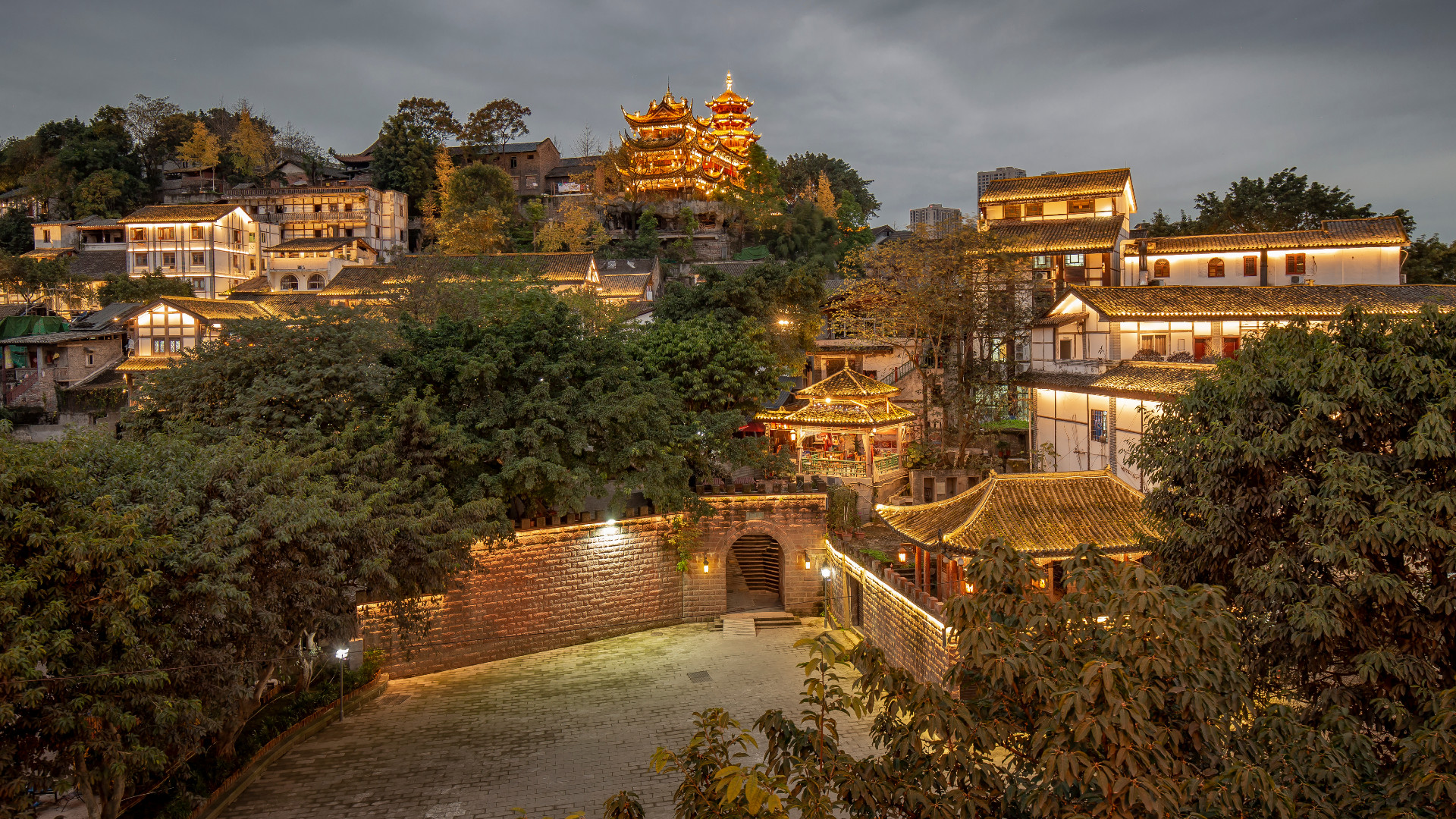 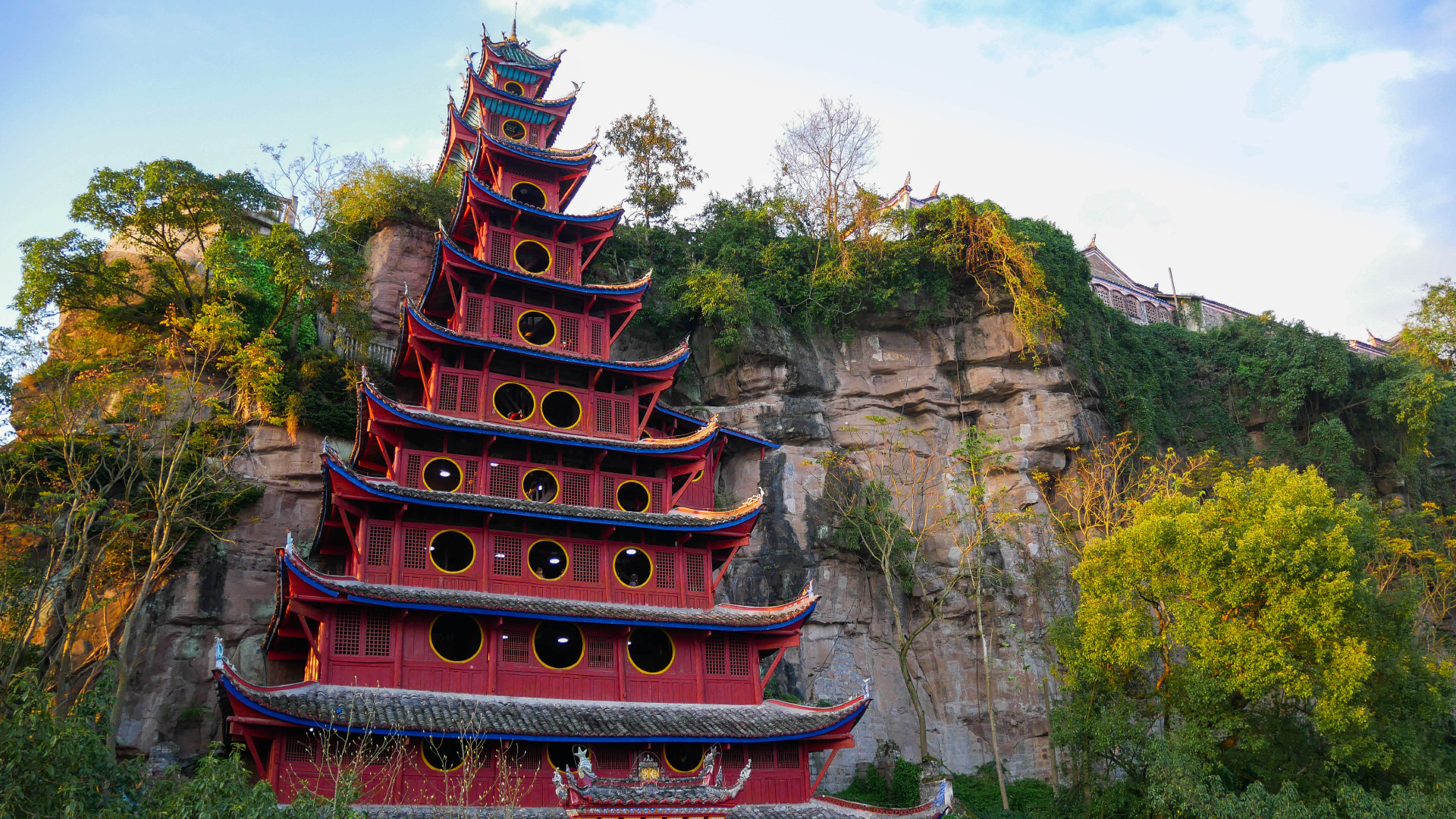 Day 8: Yangtze Cruise: Yangtze Gorges & Small Gorges
Marvel at the scenery, as your ship passes through the celebrated Qutang and Wu Gorges. Excursion today to the Goddess Stream, a 15 kilometer long tributary to the Yangtze. Later, sail through the Three Gorges ship locks. (Shore excursion may be replaced by Daning River or Shennong Stream). (B,L,D) 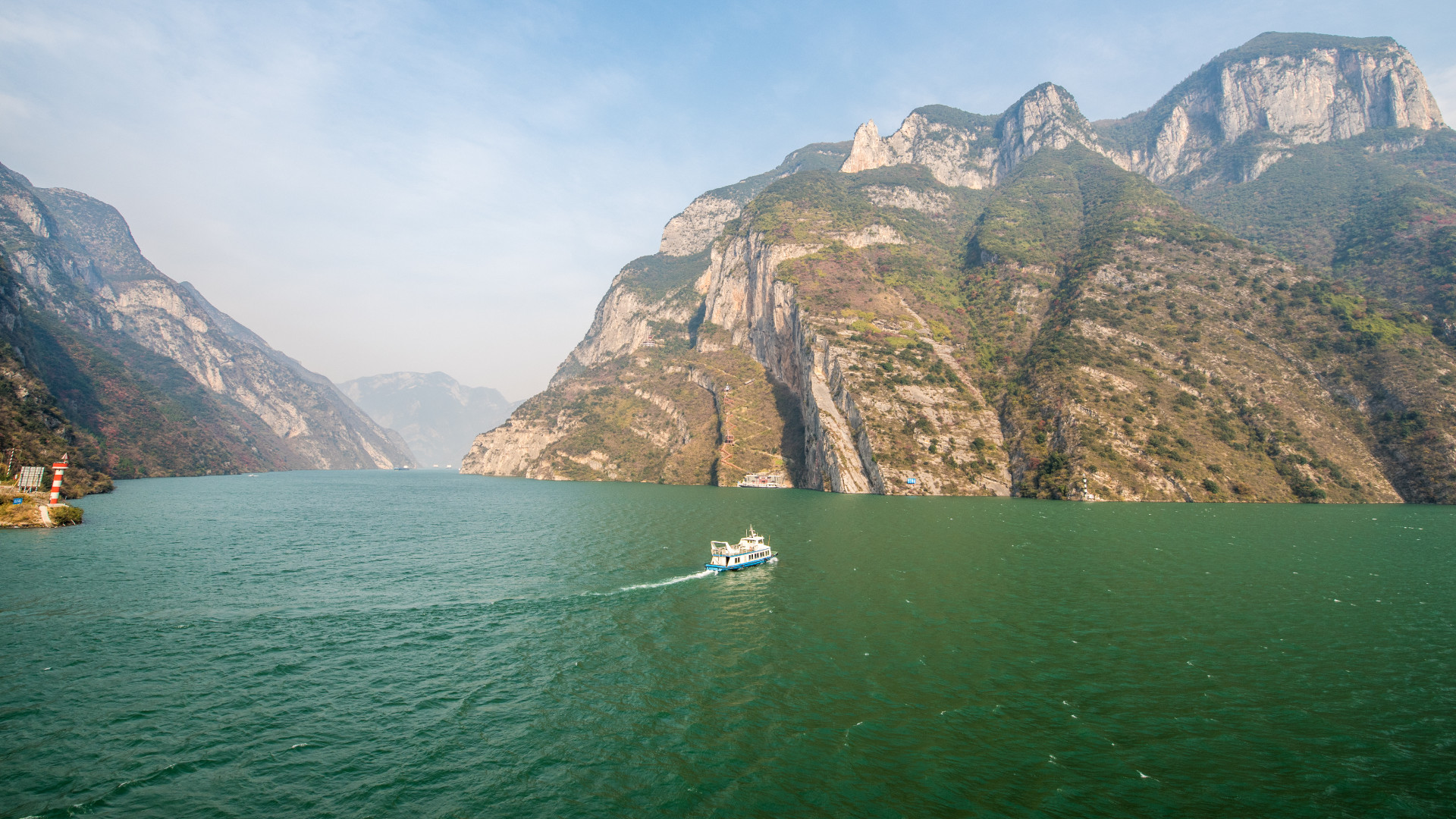 Day 9: Yichang | Shanghai
Morning visit to the Three Gorges Dam, a 600-foot high engineering masterpiece that is one the most productive power station in the world. Then transfer to the airport for your flight to Shanghai. Meeting and transfer to your hotel upon arrival. (B) 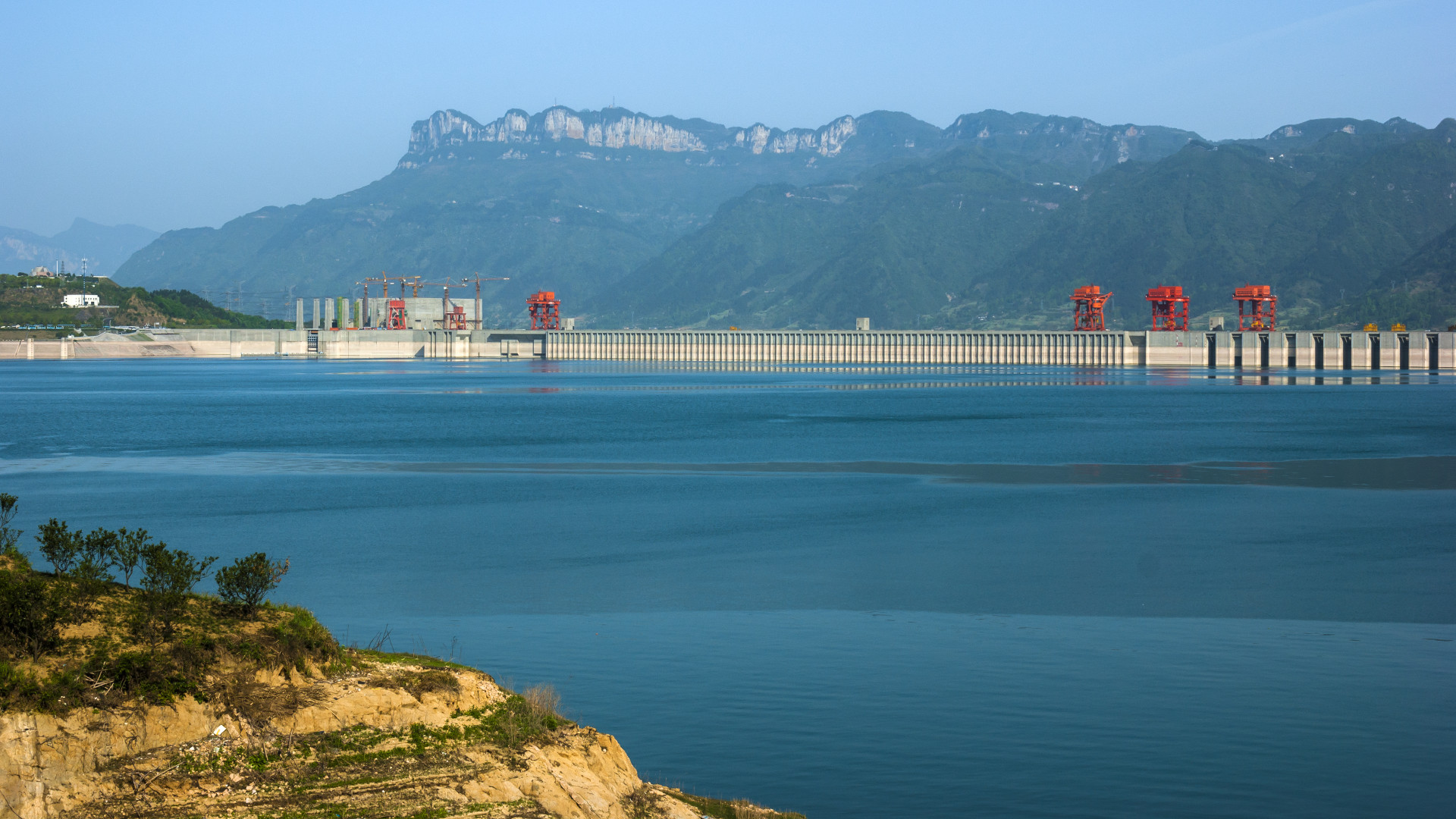 Day 10: Shanghai
Full-day city tour of Shanghai, including The Bund, a popular waterfront area and the classical Yu Yuan Gardens, a highlight of the Old City. After dinner, enjoy an acrobatic show. (B,L,D) 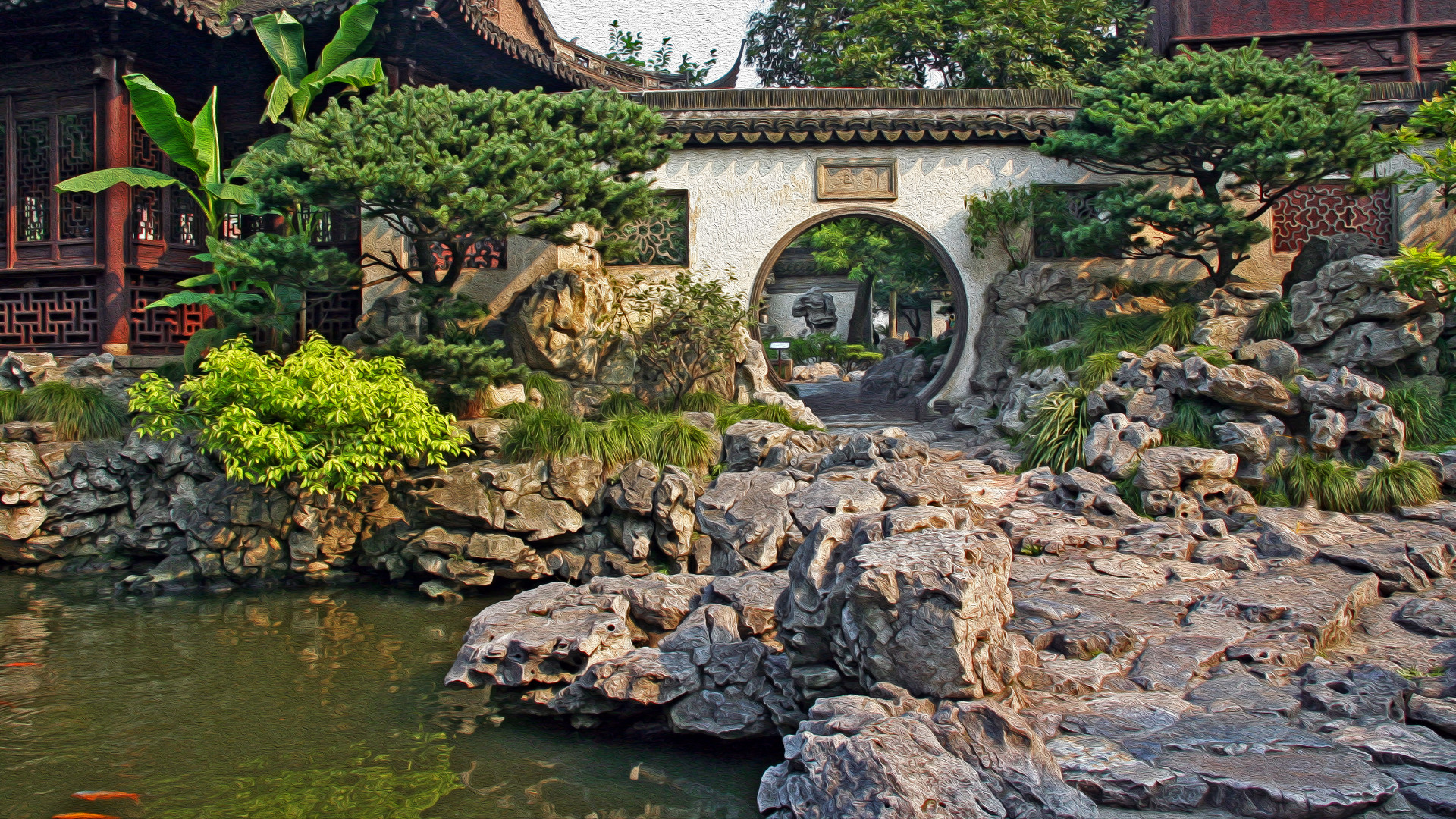 Day 11: Shanghai
The day is yours to continue exploring the city. (B) 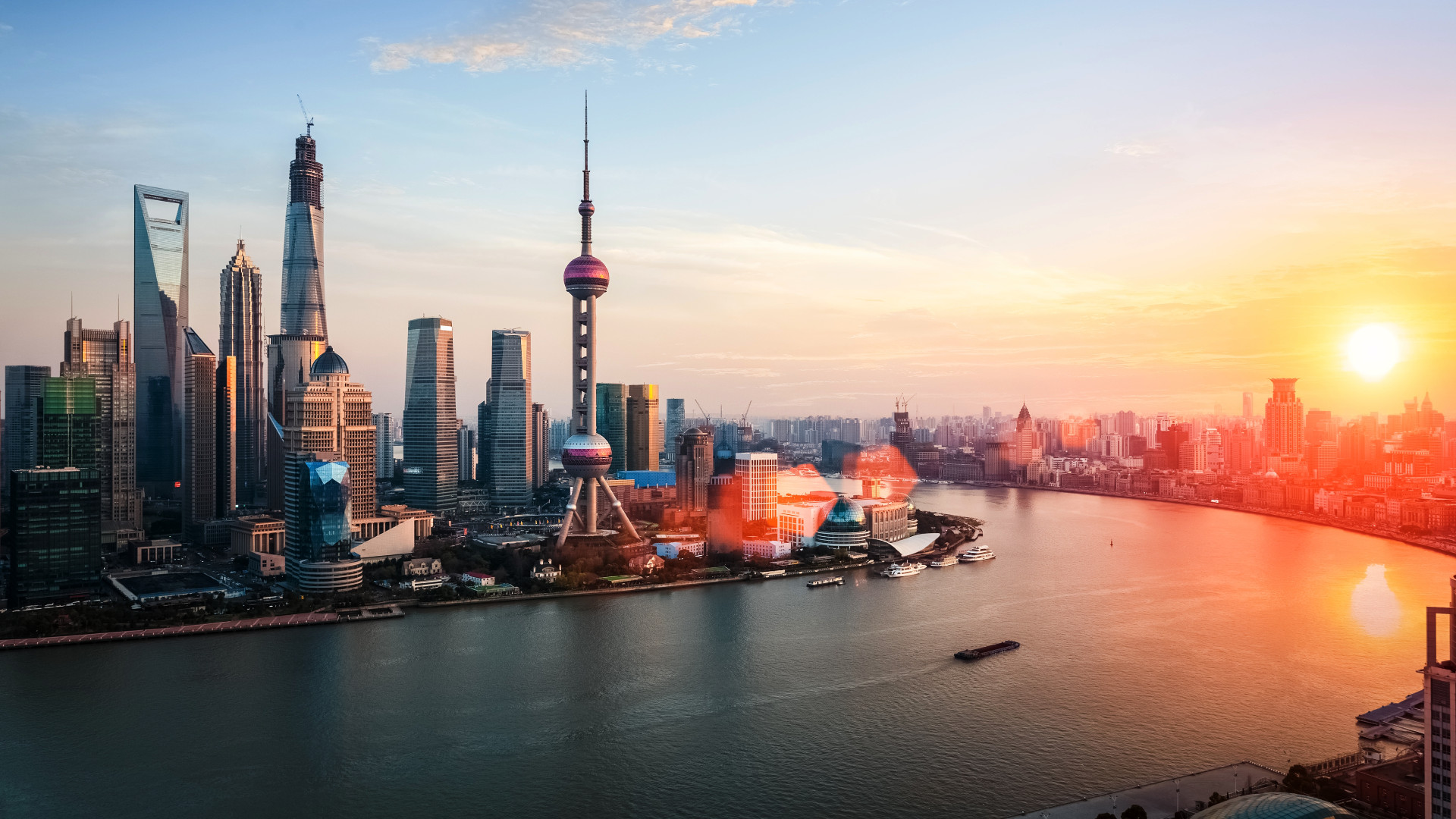 Day 12: Depart Shanghai or Extension to Guilin (Optional)
Departure transfer to the airport for your return flight or extend your trip to Guilin and Hong Kong. (B) Optional: Guilin
Morning cruise on the Li River. Marvel at the impressive karst mountain landscape with literally hundreds of karst peaks towering up from both sides of the river. Then visit Yangshuo town, a popular tourist spot for mountain climbing, hiking, biking and other outdoor adventures. In the evening, see a cormorant fishing demonstration, a traditional method of fishing with trained cormorants. (B,L) 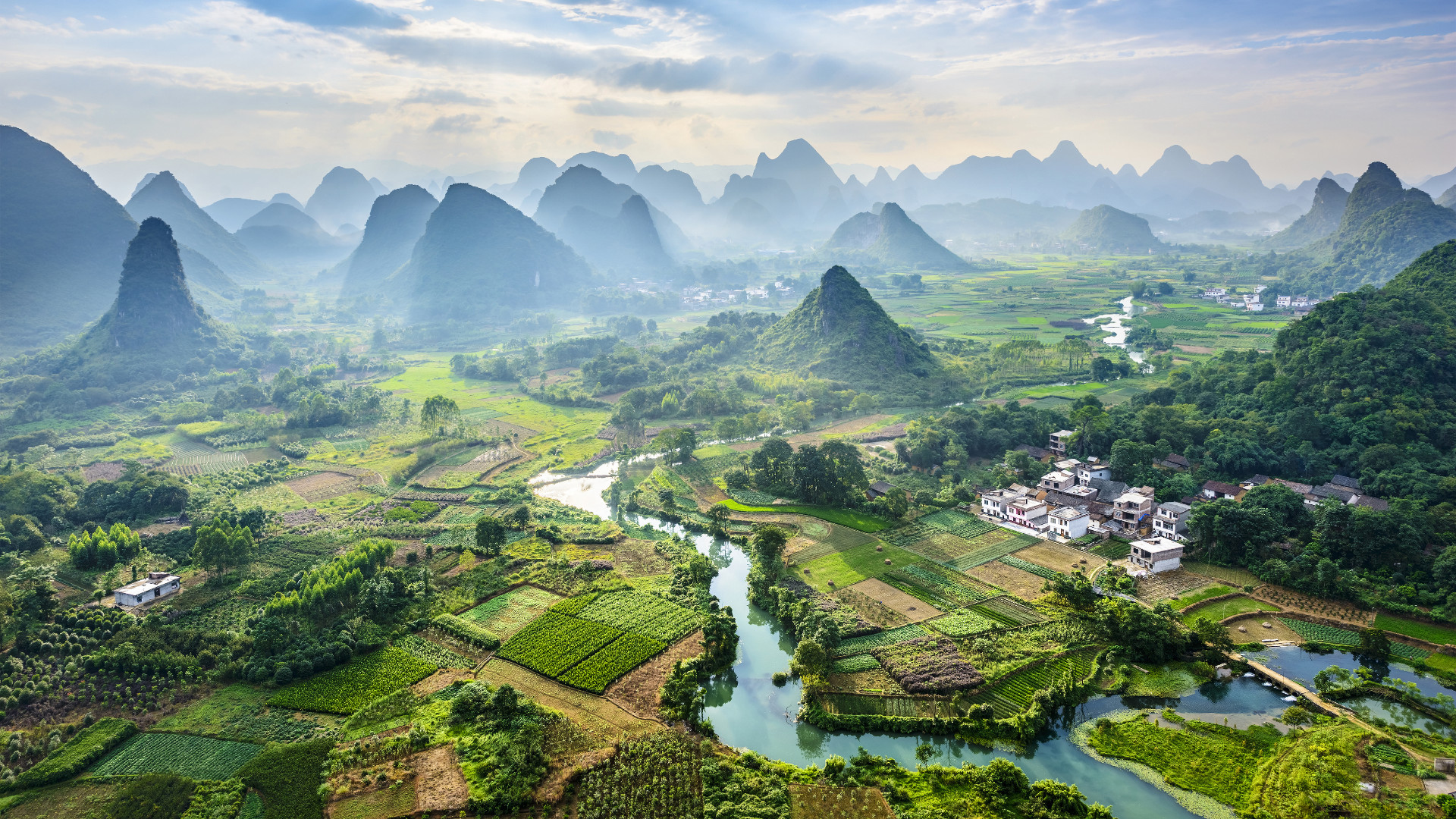 Optional: Guilin | Hong Kong
Full-day excursion to the Old Town of Daxu, whose history dates back to over 2,000 years ago. Ascend by cable car up to Yaoshan Mountain, the highest peak in Gulin for breathtaking views. Later, transfer to the airport for your flight to Hong Kong; arrival and transfer to your hotel. (B,L) 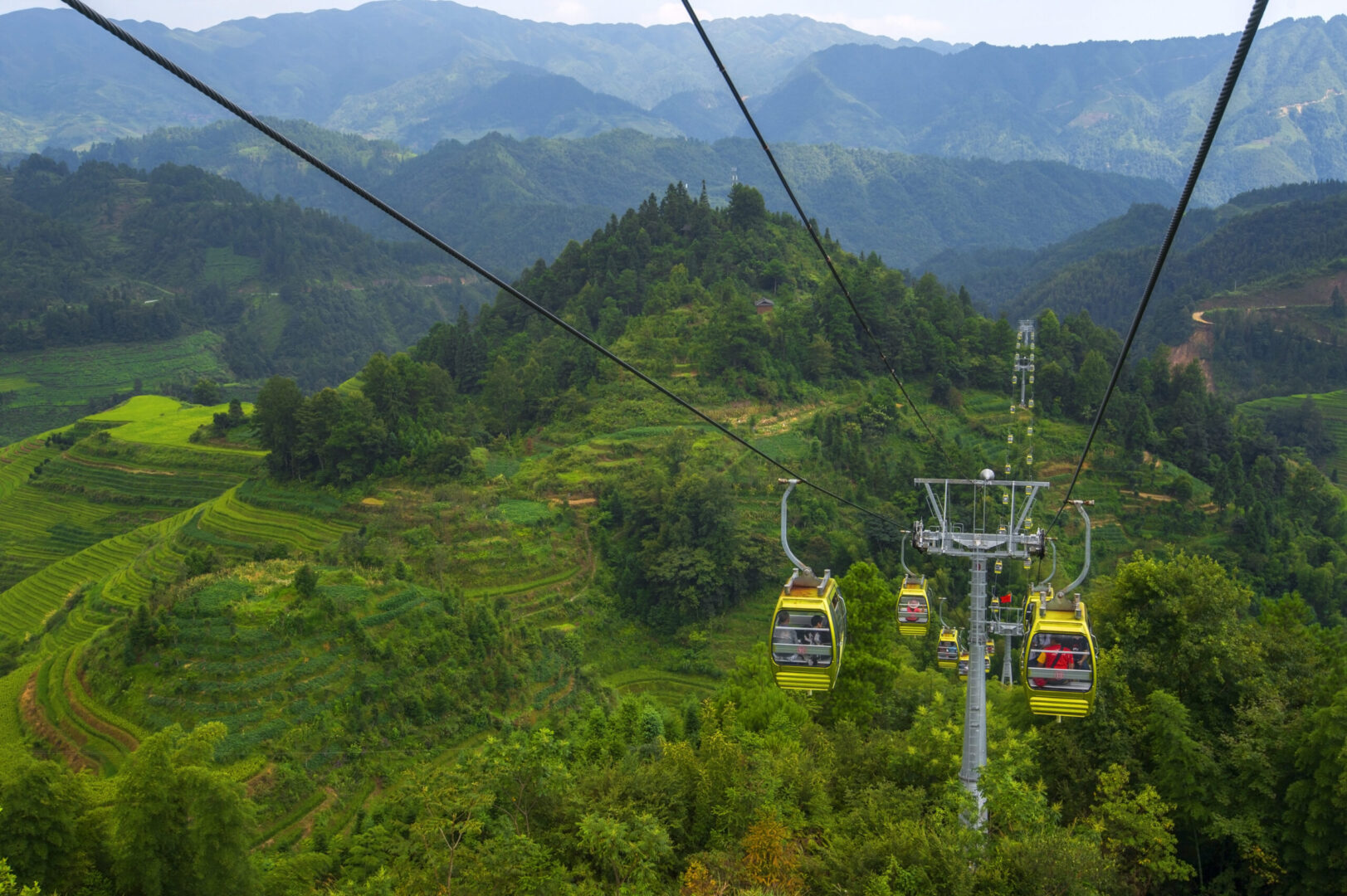 Optional: Hong Kong
Morning tour of Hong Kong Island including Wan Chai, a busy commercial area; Repulse Bay, one of the most expensive real estate areas; and Victoria Peak, the highest hill in Hong Kong, from where you can view the cityscape. (B) 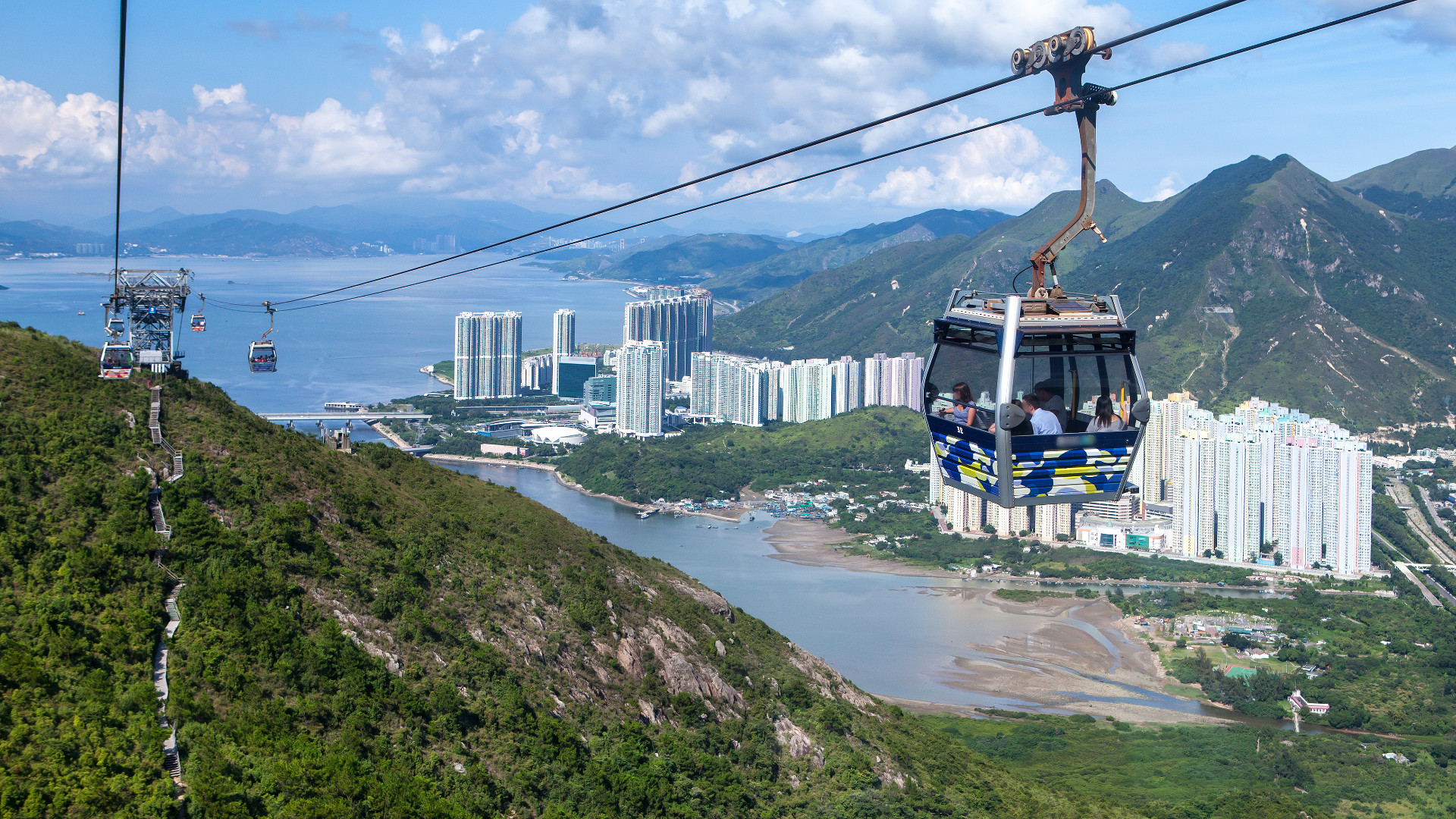 Optional: Hong Kong
The day is yours for shopping, exploring or relaxing. (B)

Optional: Depart Hong Kong
Transfer to the airport for your return flight. (B)