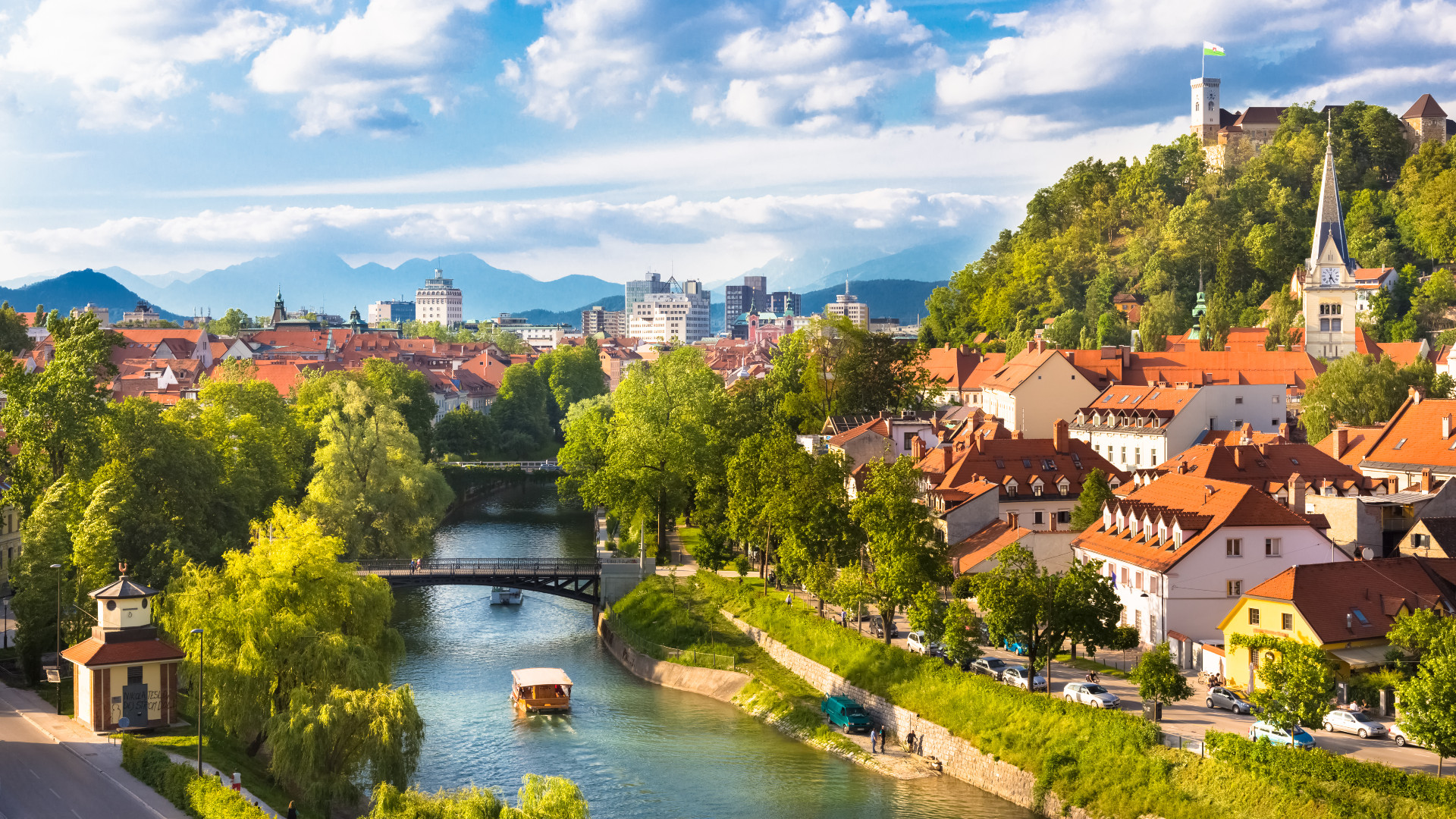 Day 1: Arrival in Venice
Upon arrival, meet and transfer to your hotel. 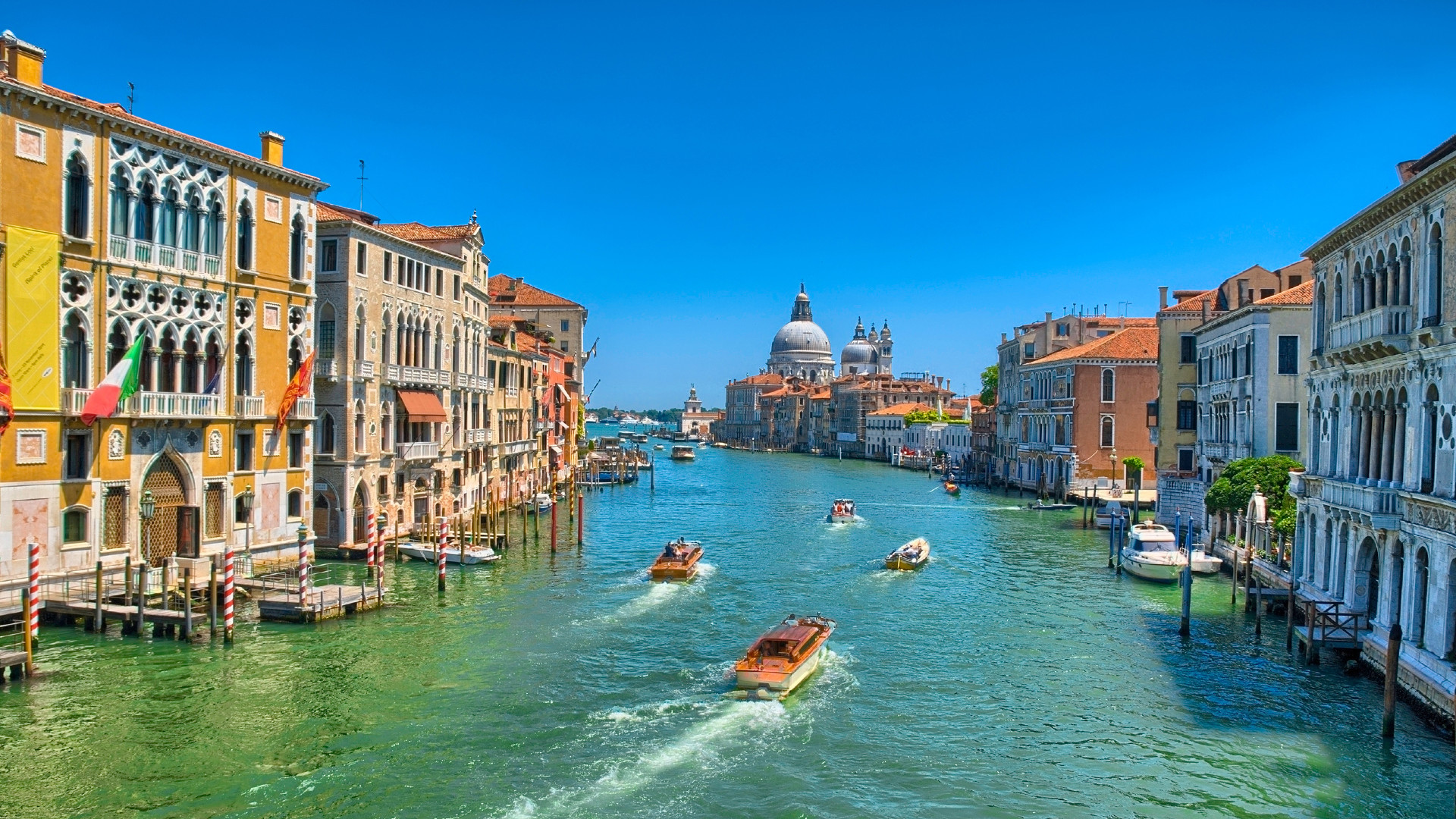 Day 2: Venice
Walking tour of the beautiful city of Venice, a UNESCO World Heritage site. See some of the city’s main landmarks, including Doge’s Palace, St. Mark’s Basilica and St. Mark’s Square. The afternoon is yours. (B) 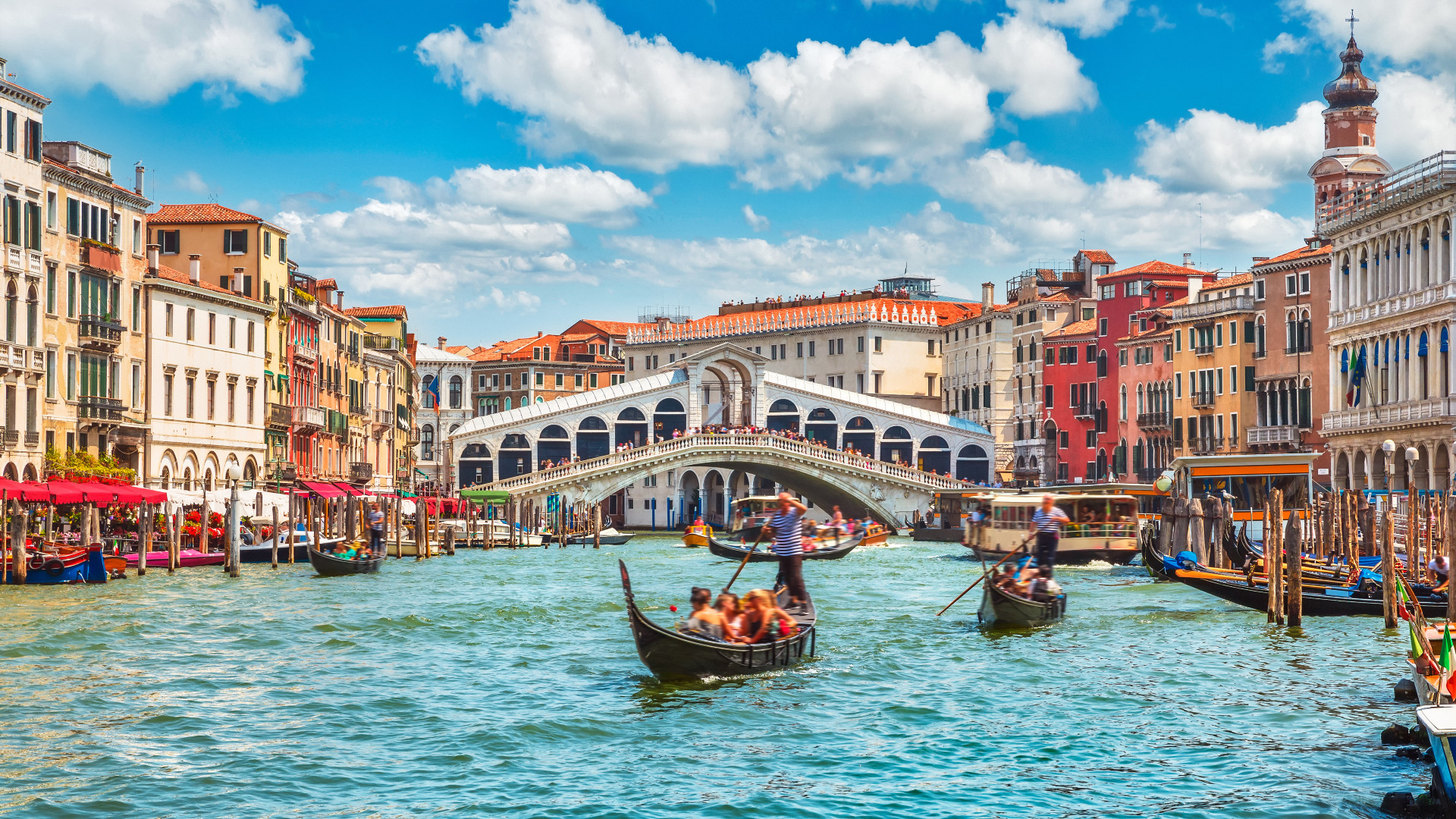 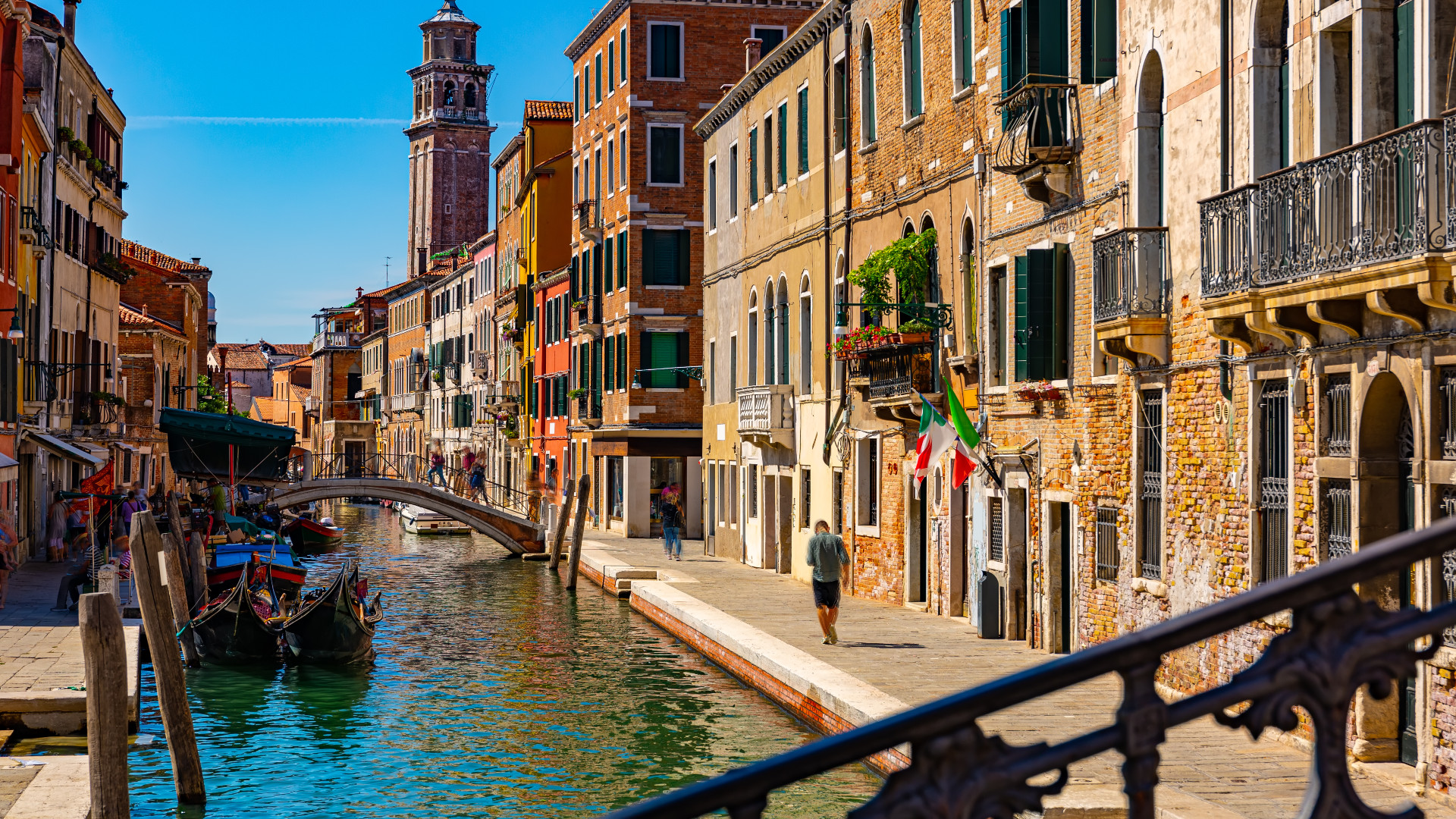 Day 4: Ljubljana
Tour Ljubljana, including the Triple Bridges area, the Ljubljana Central Market and Ljubljana Castle, an icon of the city. The afternoon is yours. (B) 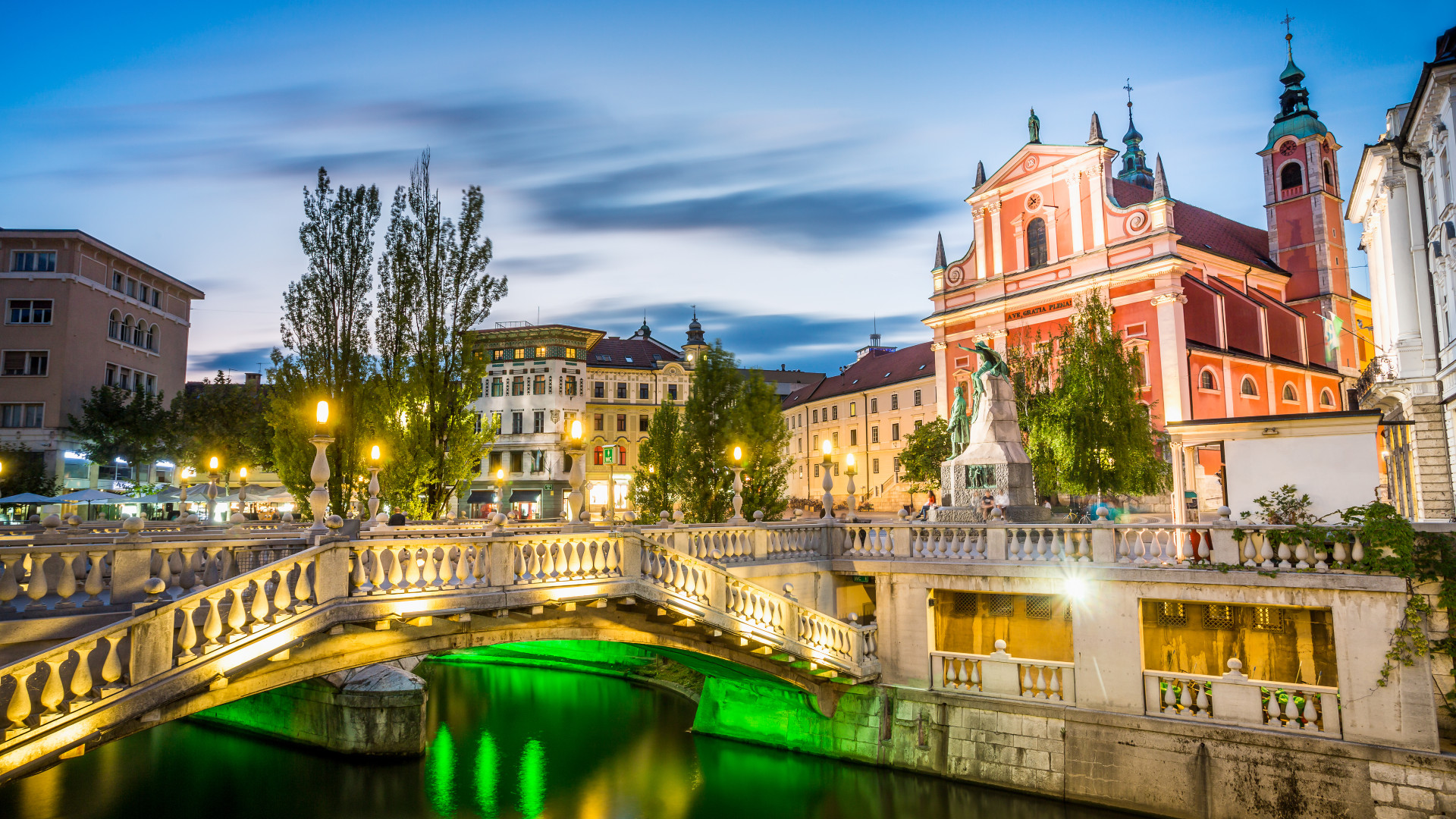 Day 5: Ljubljana | Split
Transfer to Split with a stop at the beautiful Plitvice Lakes National Park one of Croatia’s oldest and largest national parks and a UNESCO World Heritage site. Enjoy the breathtaking scenery of this natural wonder with 16 terraced turquoise lakes and cascading waterfalls that are surrounded by thickly wooded mountains and lush vegetation. (B) 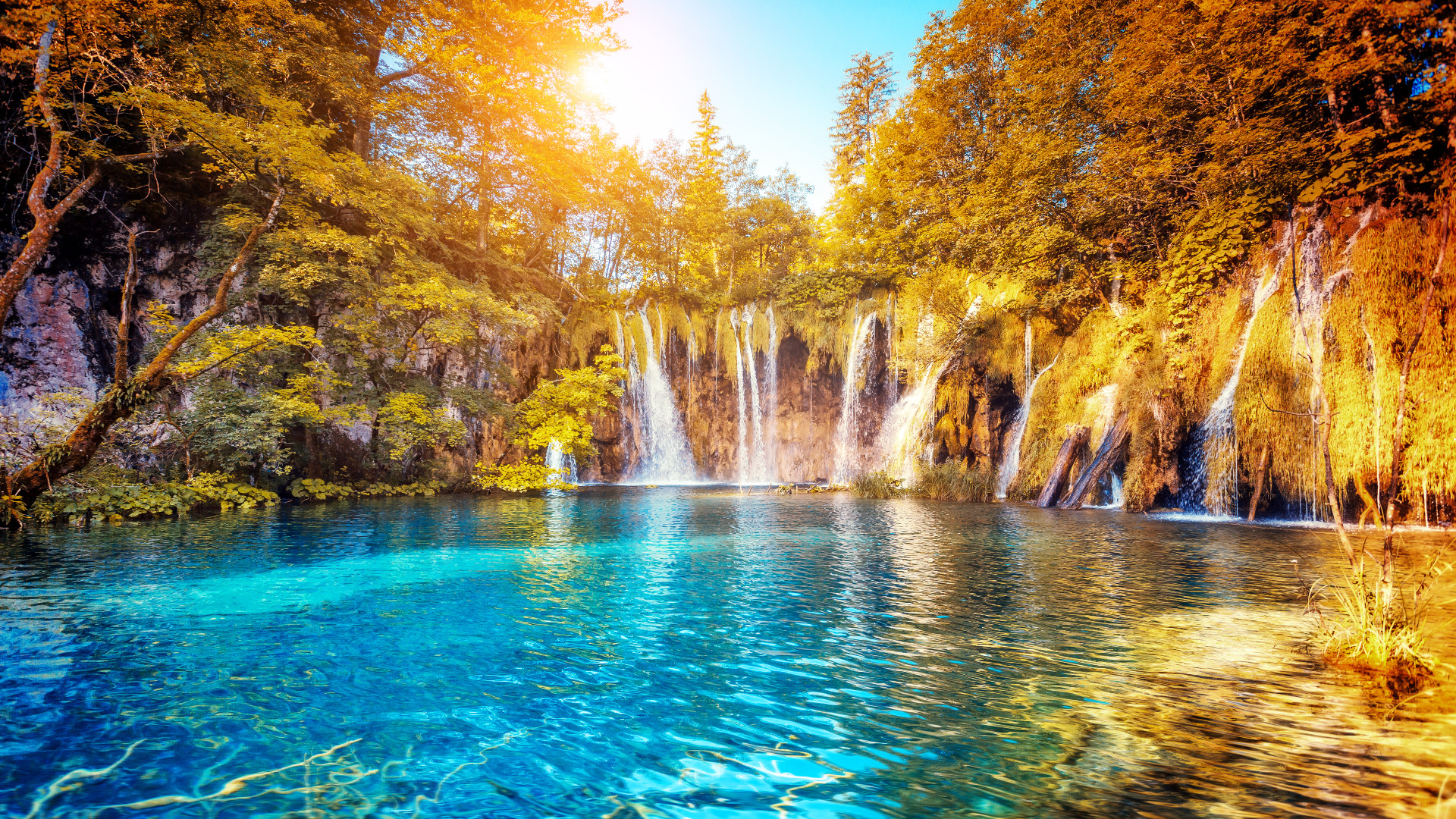 Day 6: Split
Morning tour of Split, beginning with the massive Diocletian’s Palace, built for the Roman Emperor Diocletian in the 4th century, now a UNESCO World Heritage site. See Peristil Square, wander charming streets and stroll along the Riva, a chic coastal promenade lined with palm trees. The afternoon is yours. (B) 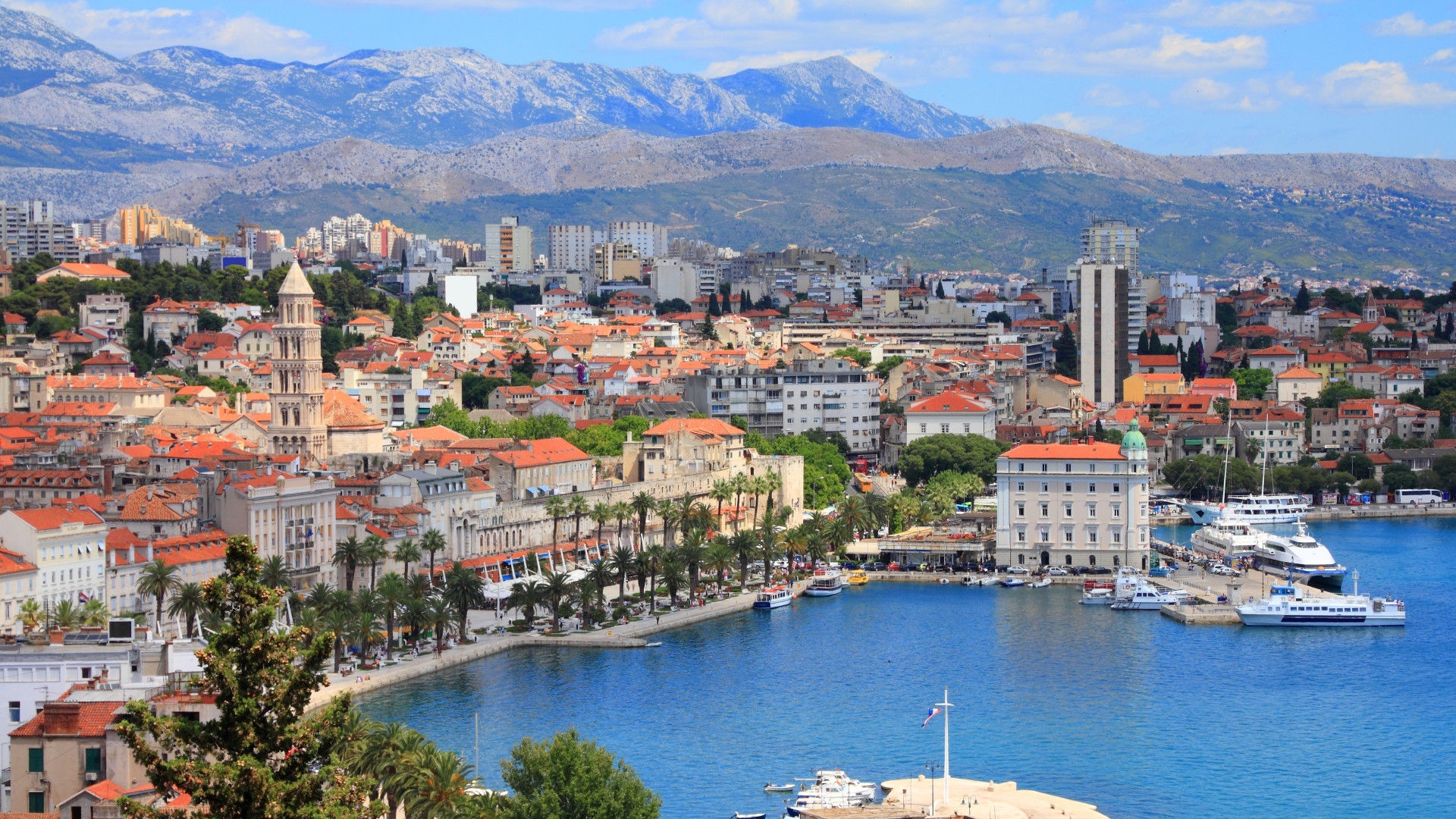 Day 7: Split | Dubrovnik
Walking tour of Mostar, where you can walk across the famous Stari Most, a UNESCO World Heritage site. This 16th-century bridge, which was reconstructed after being almost completely destroyed during the Croat–Bosniak War. Visit the Old Bazaar, Kujundziluk, where many artisans sell their traditionally hand-crafted goods, the Cejvan Cehaj Mosque, built in 1552, and the Koski Mehmed Pasa Mosque, where it is possible to climb to the minaret for a spectacular view of the town. (B) 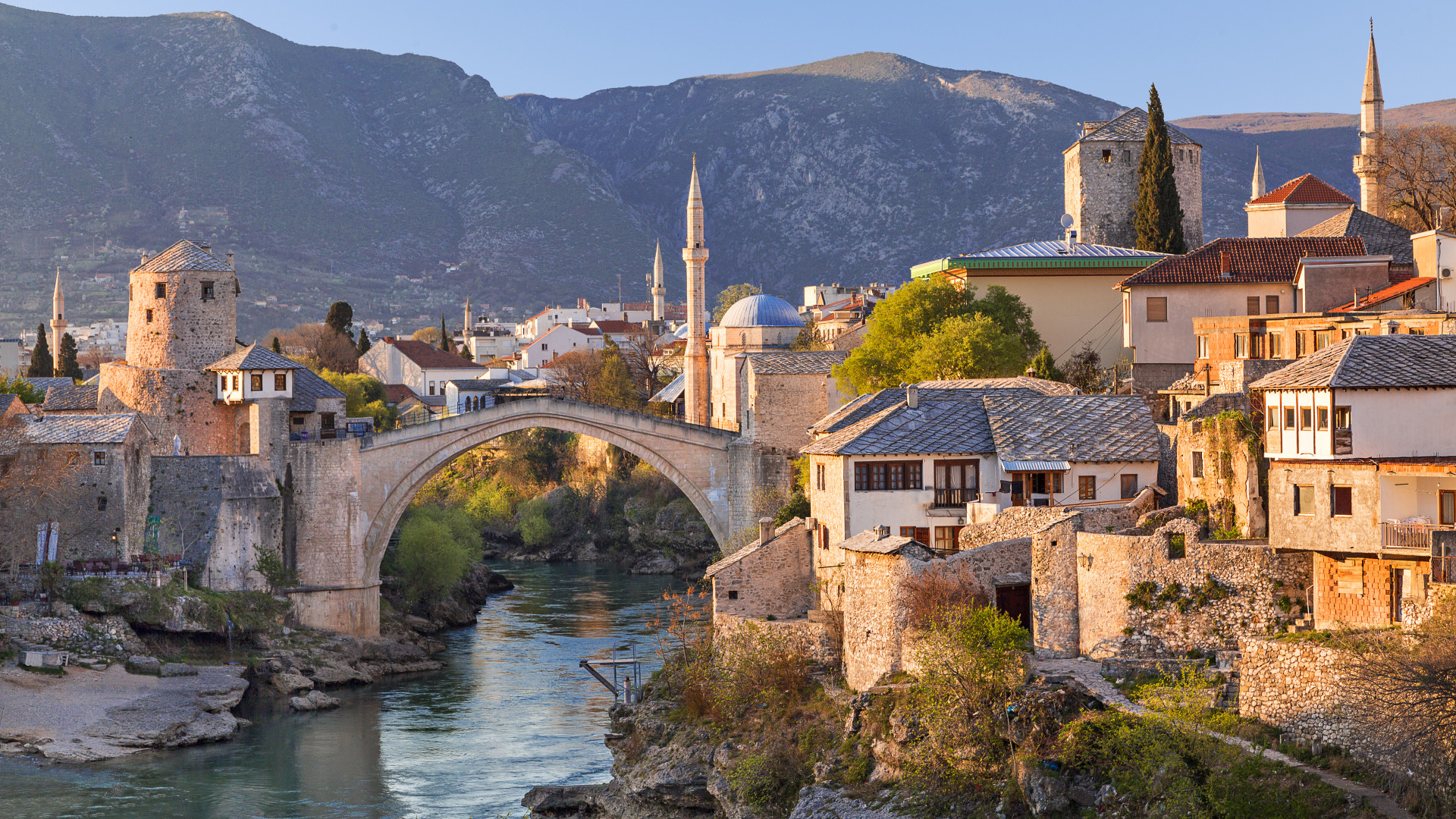 Day 8: Dubrovnik
Half-day tour of Dubrovnik’s Old Town, a UNESCO World Heritage site. See beautiful Gothic, Renaissance and Baroque churches, monasteries, palaces and fountains, including the Franciscan Monastery with its Pharmacy, one of the oldest in the world. The rest of the day is at leisure to enjoy the city your way, browse through the shops, stroll along the ancient city walls or simply relax. (B) 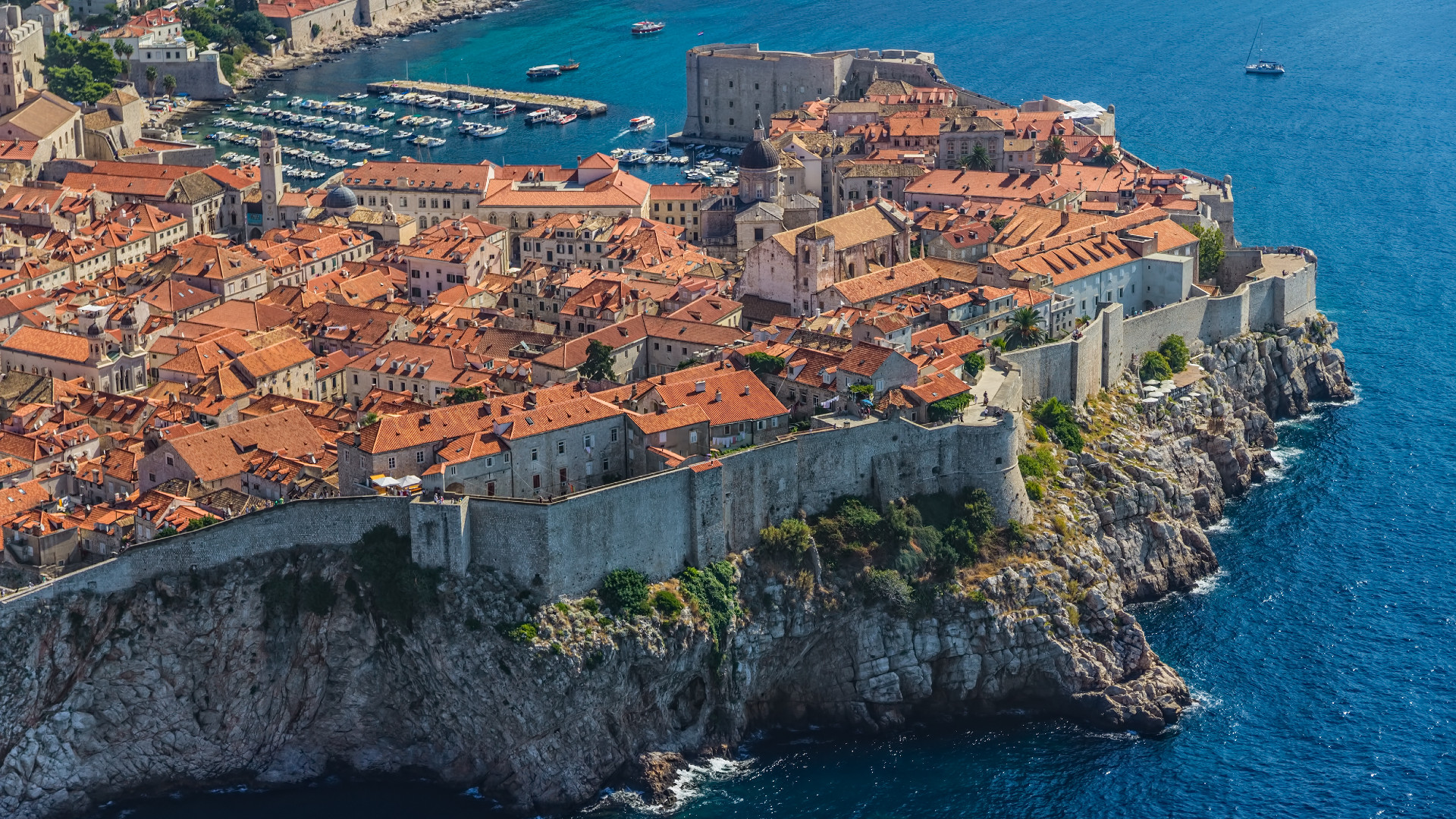 Day 9: Depart Dubrovnik
Transfer to airport for your return flight. (B)