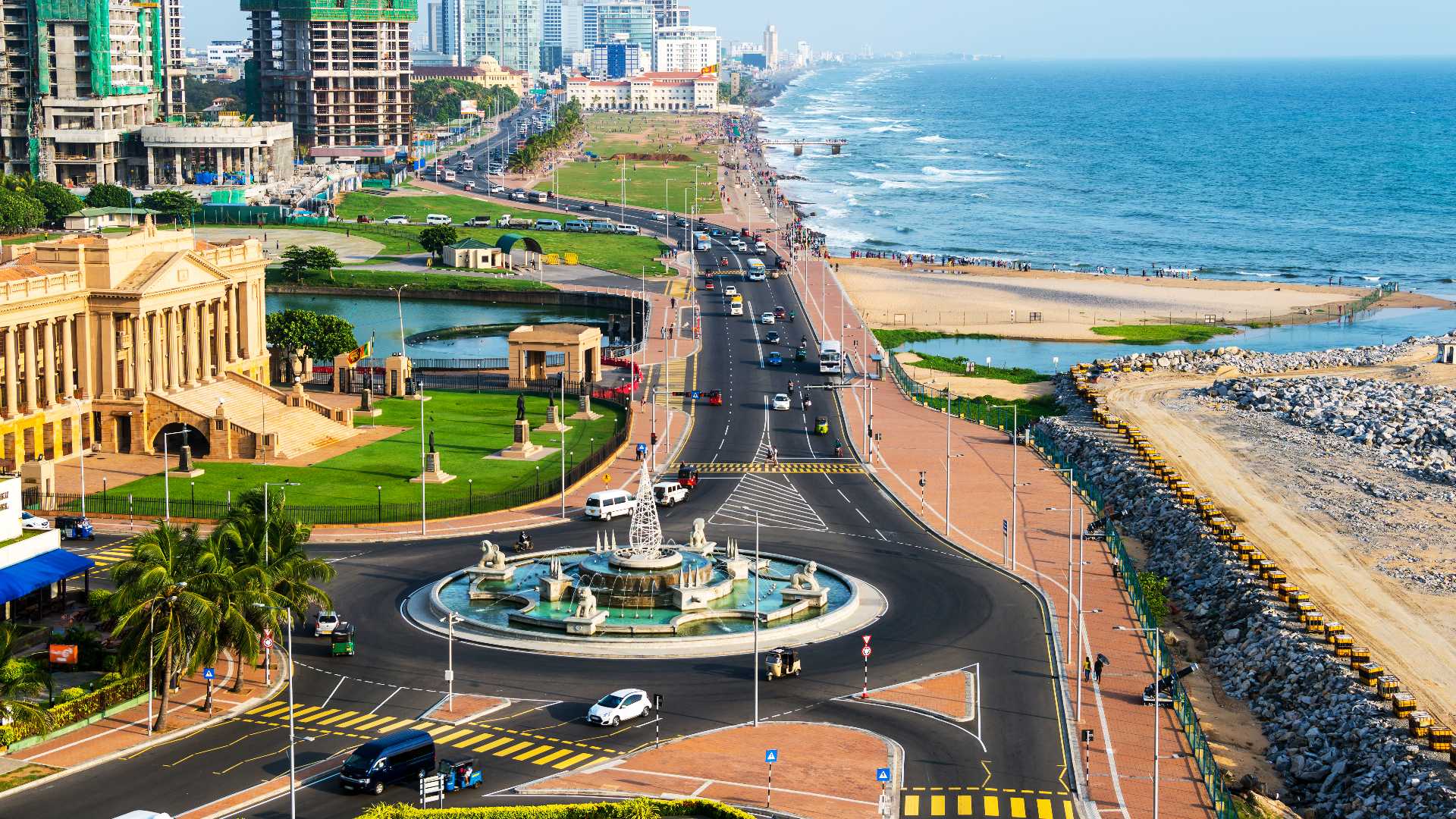 Day 1: Arrival in Kandy
Upon arrival, transfer to your hotel by private car. Later visit Pinnawala Elephant Orphanage. As you enter the 25-acre coconut plantation, be ready for an experience unlike any other. Watch baby elephants being bottle-fed, move around freely causing absolutely no harm to anyone and take baths in the river. 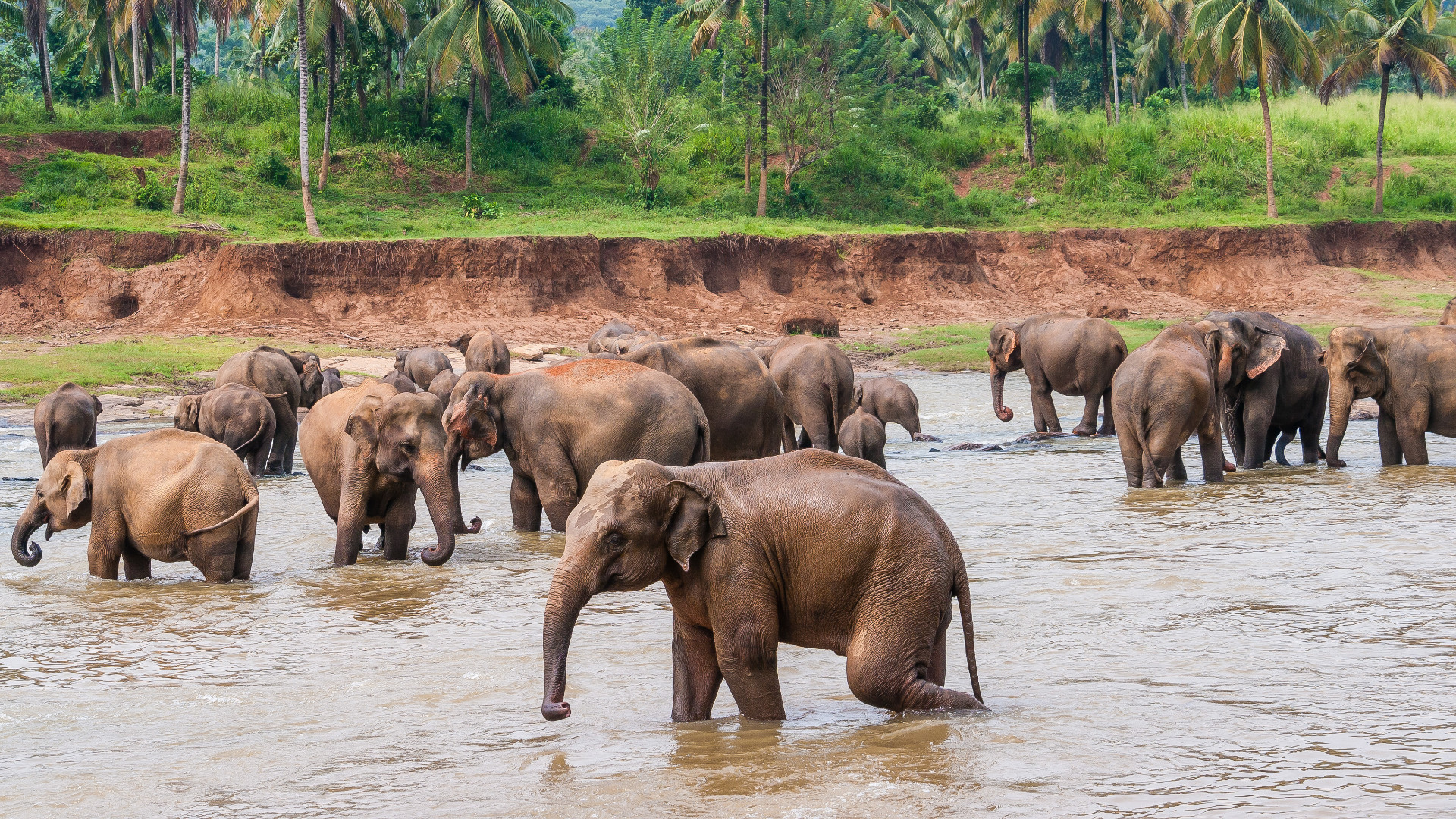 Day 2: Kandy
Morning excursion to the Royal Botanical Gardens, with over 4,000 species of plants. Return to Kandy and visit the town, bazaar, the arts and crafts center, a gem museum and a lapidary. Also, visit the Temple of the Sacred Tooth Relic, a UNESCO World Heritage site, that houses the relic of the tooth of the Buddha.(B)

Day 3: Kandy
Morning visit to a tea plantation and factory. Sri Lanka is the world’s third-largest producer of tea. Learn about the process and how the tea is graded. (B) 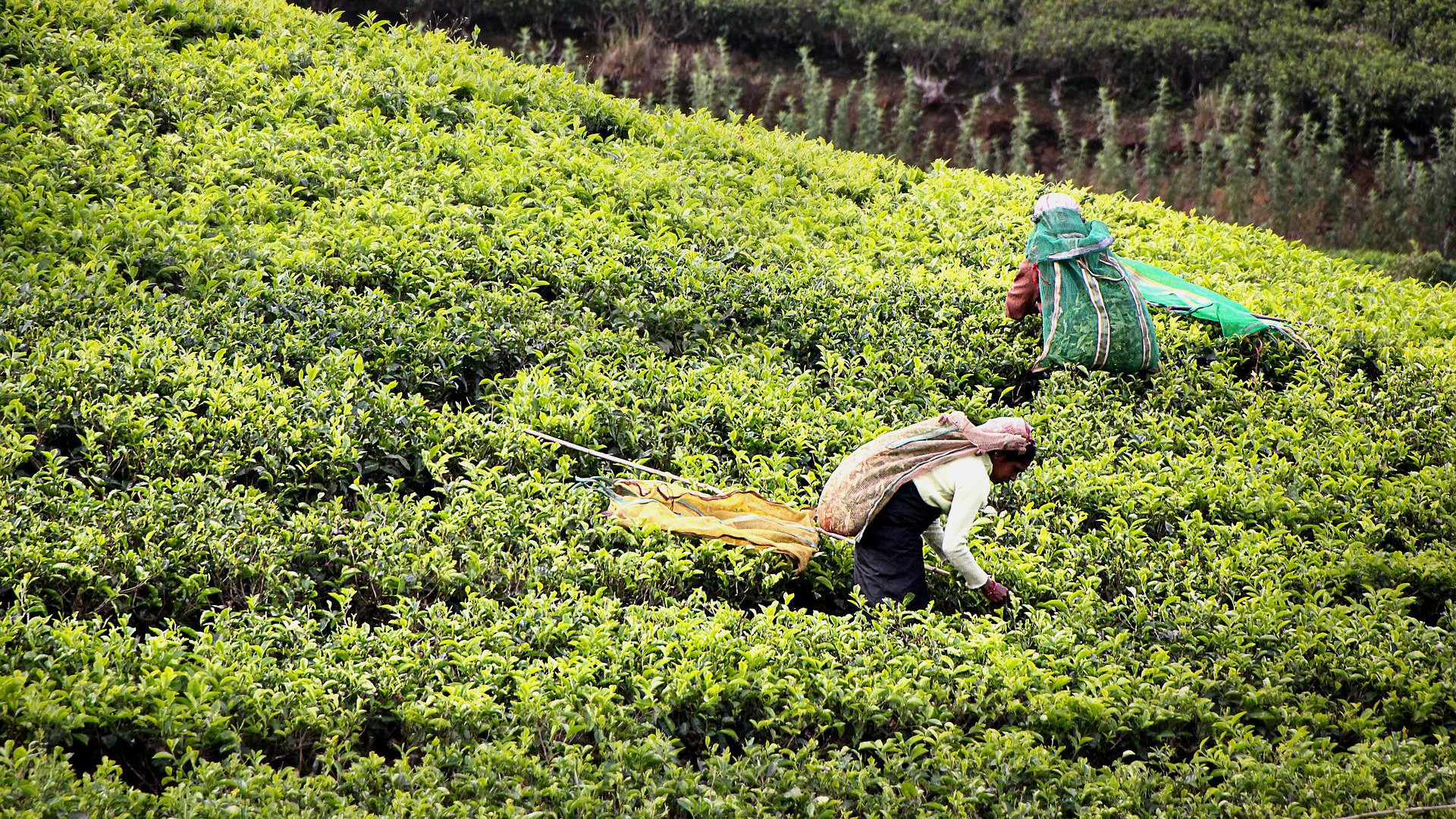 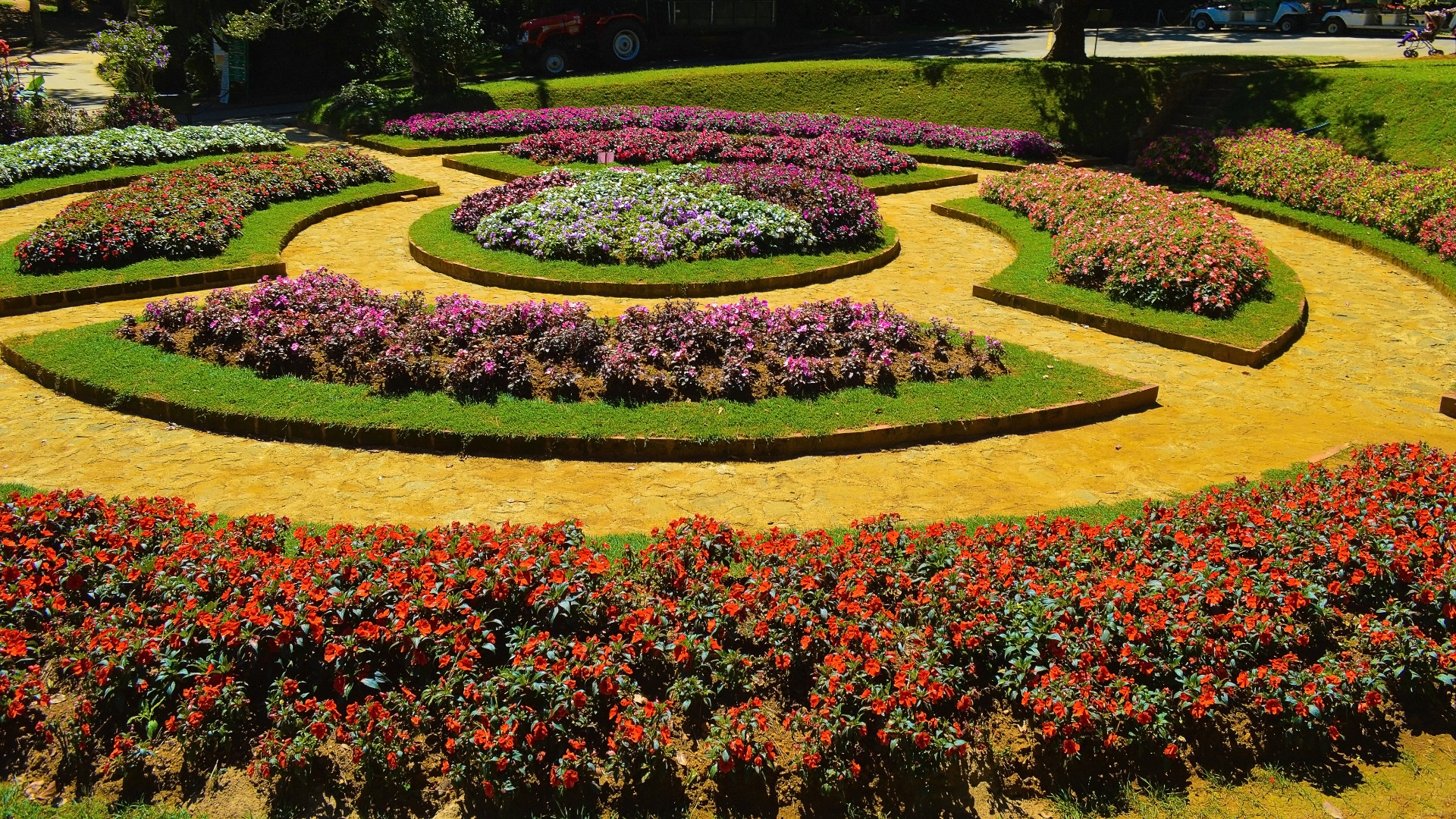 Day 5: Nuwara Eliya | Kataragama | Bentota or Ahungalla
Morning departure to Kataragama, a pilgrimage town popular with Buddhist, Hindu, Muslim and indigenous Vedda communities with a venerable history dating back to medieval times. Afternoon, transfer to Galle and visit the Galle Fort, on Sri Lanka’s southwest coast, a UNESCO World Heritage site. It is the best example of a fortified city built by Europeans in Asia, showing the interaction between European architectural styles and South Asian traditions. (B) 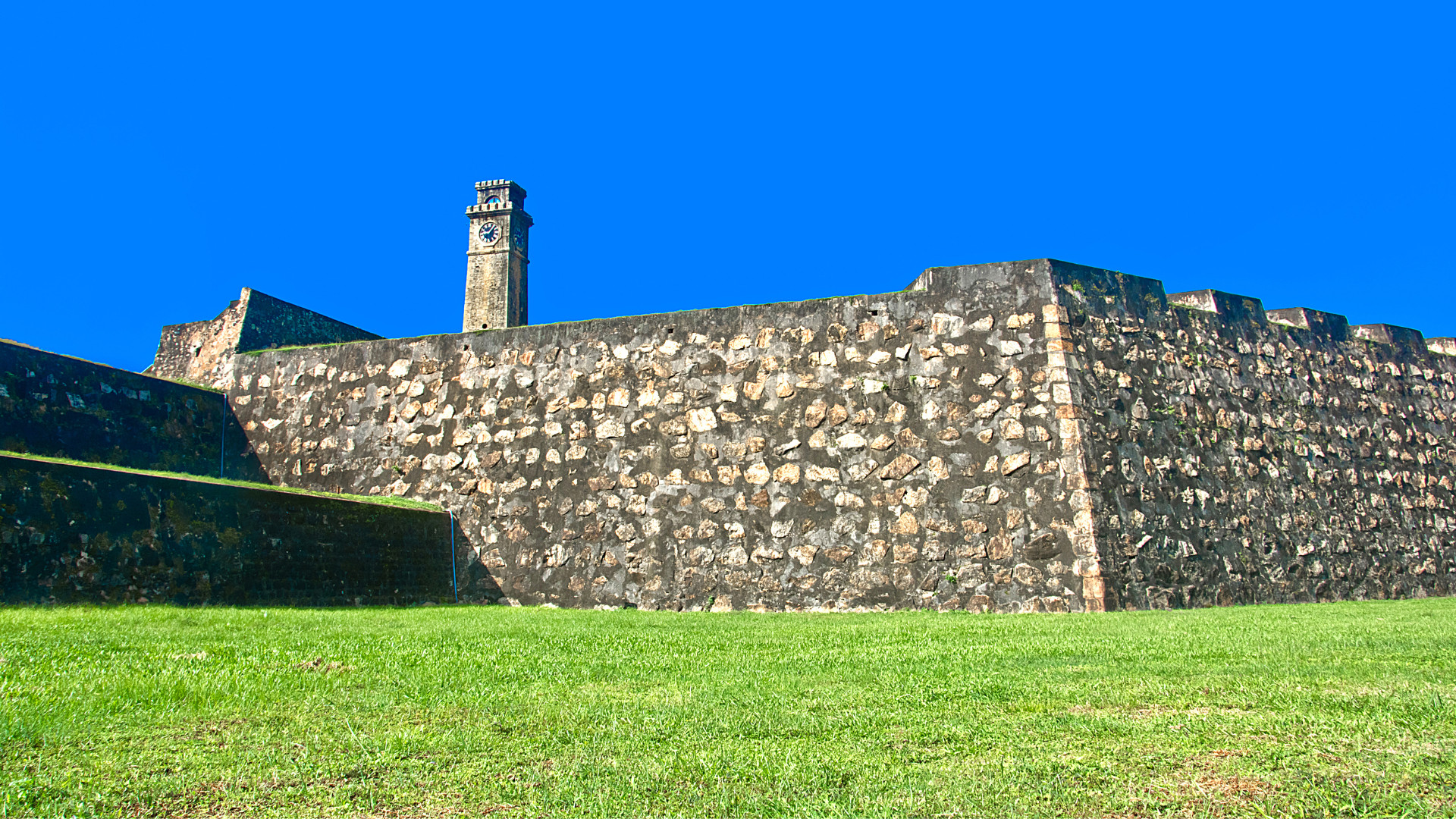 Day 6: Bentota or Ahungalla
Today, drive to the Kosgoda turtle hatchery, monitored by the Wildlife Protection Society to protect the endangered species. Later, depart to Balapitiya for a boat ride on the Madu River; visit uninhabited islands and a cinnamon plantation. (B) 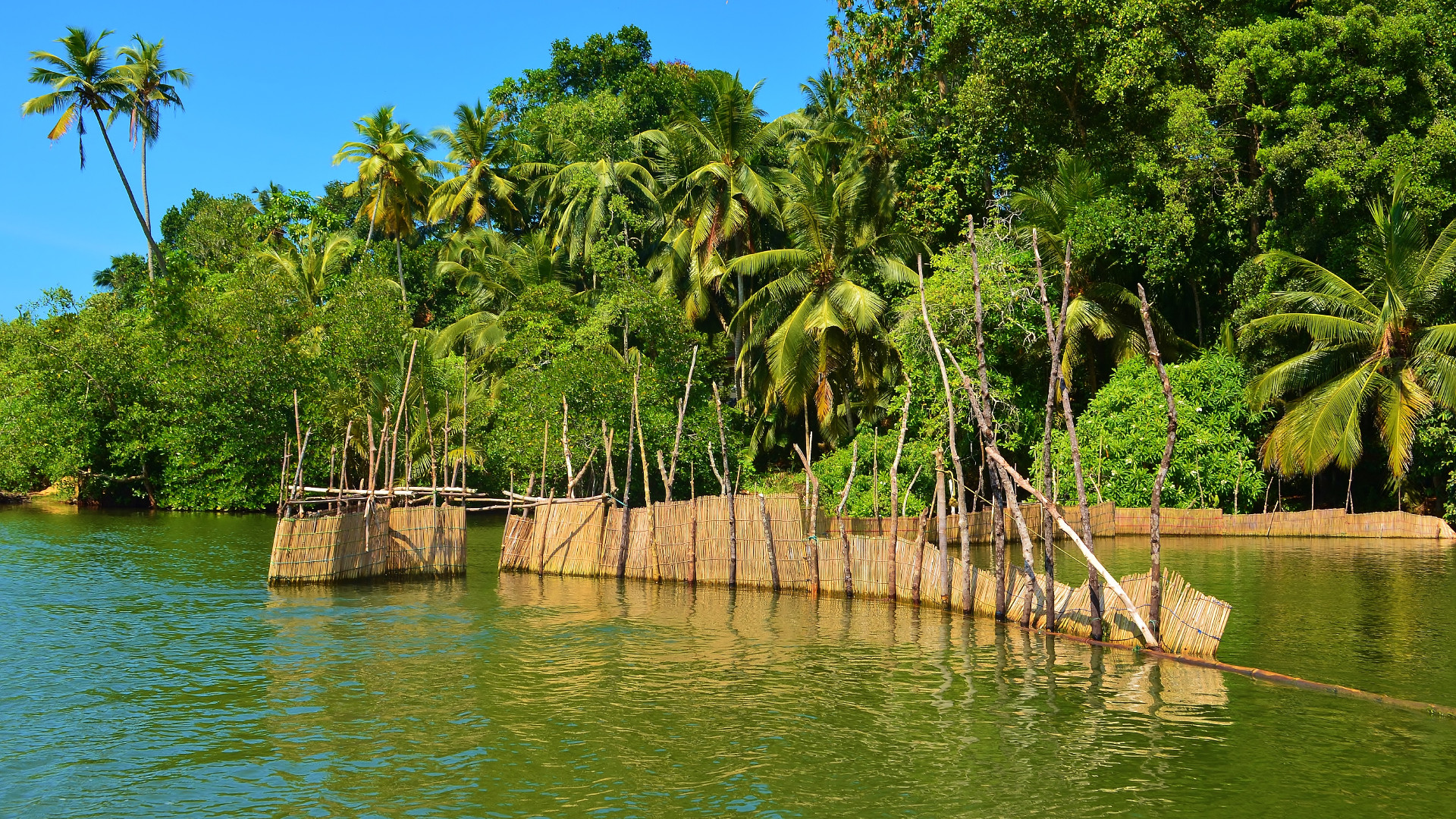 Day 7: Bentota or Ahungalla | Colombo
Morning transfer to Colombo, the capital city of Sri Lanka; tour this ever-changing city. Drive to the Pettah Bazaar, visit a Hindu and a Buddhist temple, the residential areas where you can view the stately homes of the affluent and the Bandaranaike Memorial International Conference Hall (BMICH). (B) 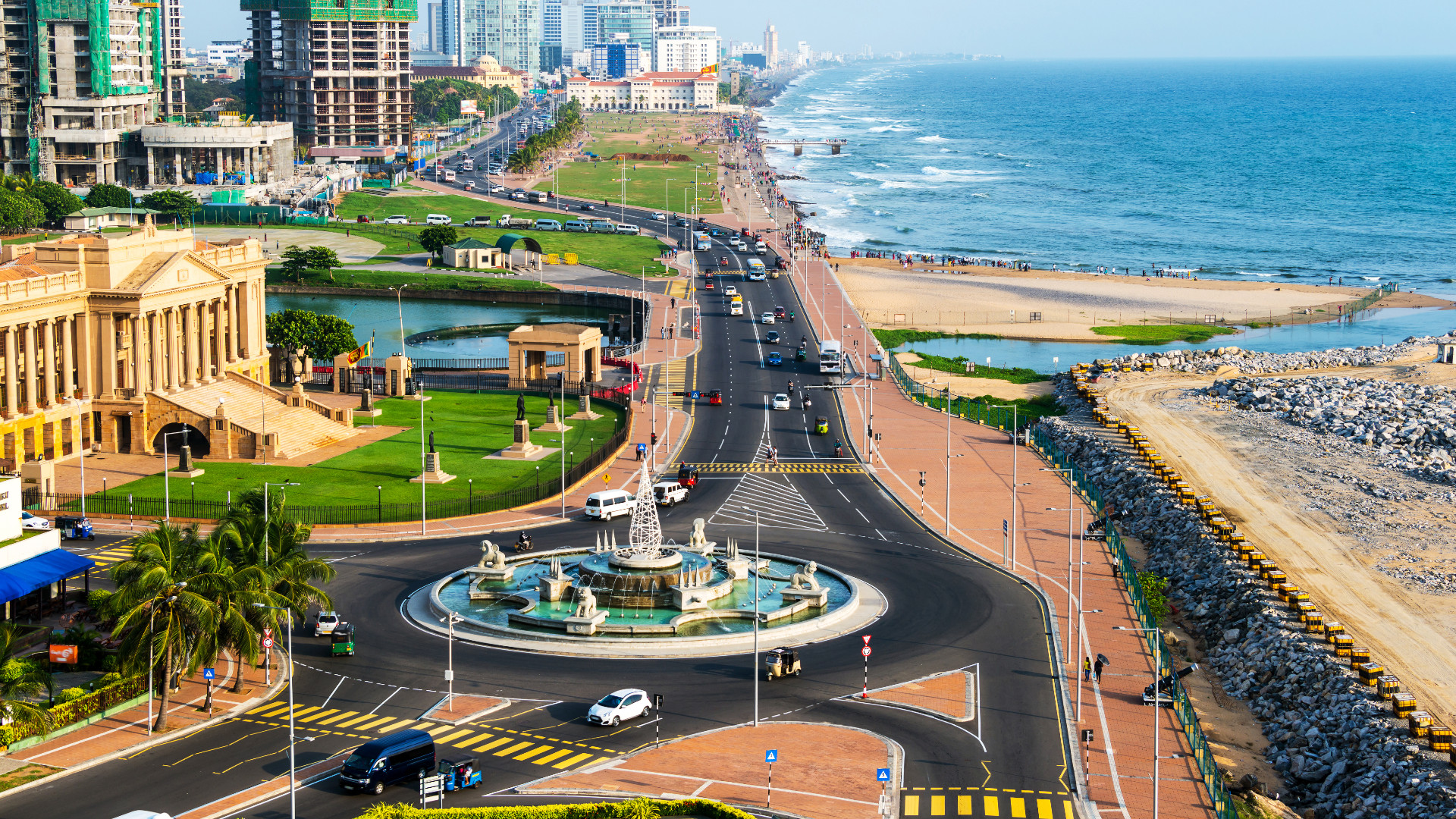 Day 8: Depart Colombo
Transfer to the airport for your return flight. (B)